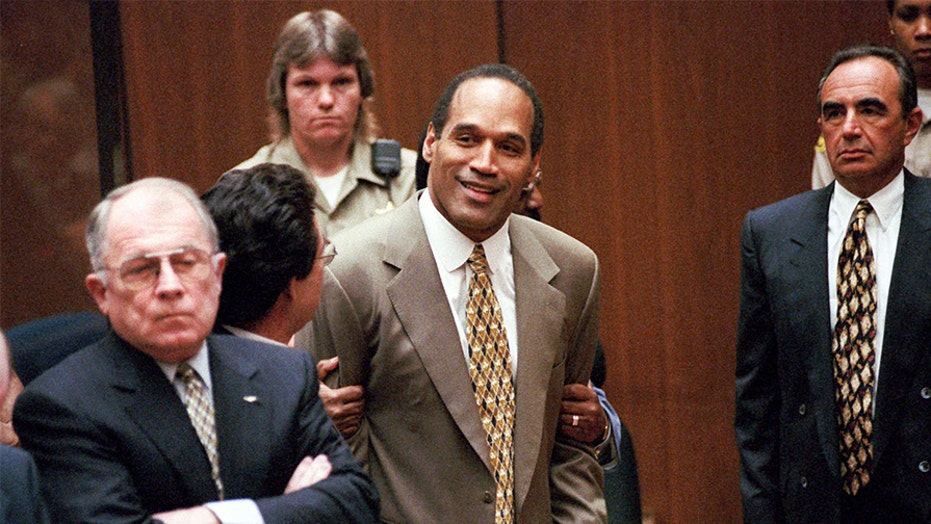 A New York Yankees minor league affiliate was forced to scrap its planned “OJ Trial Night” set for the regular season because of fan backlash.

The Charleston RiverDogs, of the Single-A South Atlantic League, planned the event for May which was going to highlight the O.J. Simpson murder trial and orange juice. Simpson, a former star NFL running back nicknamed The Juice, was acquitted of criminal murder charges against him in the deaths of Nicole Brown Simpson and her friend Ron Goldman in 1995.

According to the Post and Courier, the RiverDogs described the night as: “The trial of the century gets a juicy new spin. We will finally receive the verdict that everyone has been waiting for … pulp or no pulp?”

“Fans will act as our jury, voting with custom paddles to reach verdicts on various topics throughout the night. The eyes of the nation will be upon us. Fans will receive an ‘OJ Trial’ shirt upon entering the stadium. If the shirt don’t fit, you must … see if we have a different size.”

The significant backlash from fans and groups in the area forced the organization to rethink the event.

“After taking a step back and having further reflection on the overall message that was being conveyed, it was the responsible thing to do,” Charleston team president Dave Echols told the Post and Courier, adding that the events are intended to be creative and risky but never to offend.

CBS Sports noted that the organization had been in a negative spotlight over several planned events over the last few years which were all eventually canceled, including “Vasectomy Night on Father’s Day" in 2007 and “Go Back to Ohio” night in 2010.

The RiverDogs finished 73-66 last season and missed out on the South Atlantic League Playoffs for the second straight season. According to Roster Resource, Oswaldo Peraza, Wlfrin Matero and Yoendrys Gomez are some of the prospects to watch on the team.

The RiverDogs’ season begins April 9 when they take on Kannapolis – a Chicago White Sox affiliate.