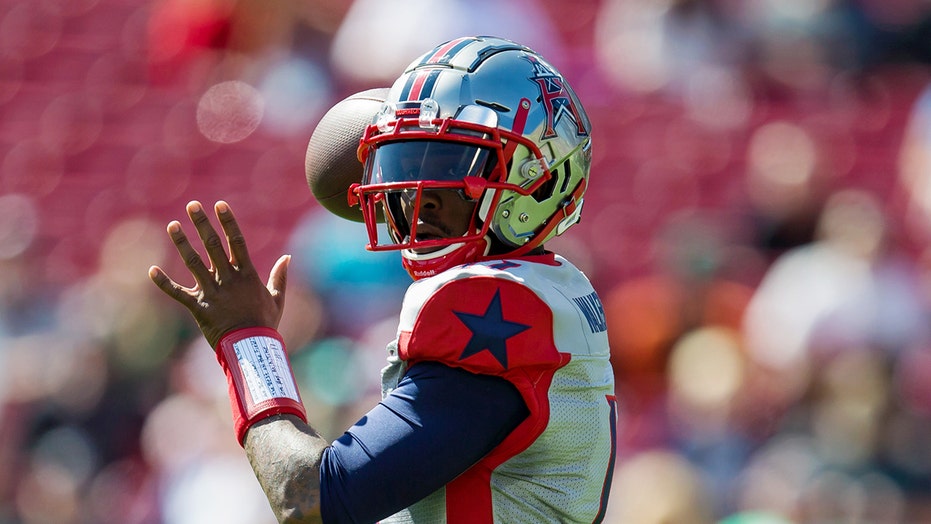 One of the XFL’s top quarterbacks has apparently found a new home.

P.J. Walker, who played for the Houston Roughnecks, reportedly signed a one-year deal with the Carolina Panthers to backup Teddy Bridgewater. Walker confirmed the move to ESPN on Monday.

Walker would be the first player to sign with an NFL team since the XFL announced Friday that its inaugural season was canceled because of the coronavirus pandemic that has shut sports down across the U.S. and around the globe.

Walker will have a reunion with coach Matt Rhule, whom he played under when the two were at Temple. The quarterback led the Owls to back-to-back 10-win seasons and is the school leader in passing yards (10,668) and touchdowns (74).

The Panthers have yet to confirm the Walker signing.

The Roughnecks’ signal-caller finished as the league’s top passer. He had a league-high 15 touchdowns to go with only four interceptions while guiding the XFL’s best team to a perfect 5-0 start.

Walker is sure to be a top backup in case of an emergency. The move also solidifies that the Panthers will no longer need Cam Newton’s services.

It’s unclear whether the team is going to release or trade Newton. The Panthers announced last week they were allowing Newton to seek a trade. The one-time NFL MVP said he didn’t want a trade.

The 30-year-old quarterback seemed to come to terms with his imminent departure on Thursday, again posting to Instagram with a video of him training with a caption that read “no need for feelings ever to be in the same place as business.”