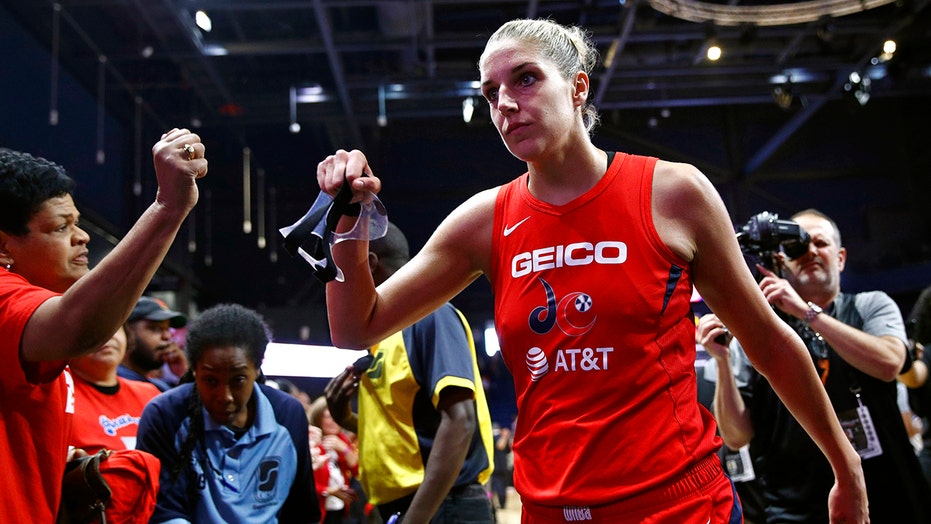 Washington Wizards guard Bradley Beal on Sunday advocated for WNBA players to get fair pay ahead of Game 3 of the WNBA Finals between the Washington Mystics and Connecticut Sun.

Beal wrote a piece in the Players’ Tribune demanding that the WNBA players need to get “treated like the stars that they are.”

“These women need to get paid, and they need to get treated like the stars that they are,” Beal wrote. “A lot of people talk about the ‘Player Empowerment Era’ right now, and I'm proud of that — it's an important thing, and it's a beautiful thing. It's been this great moment of players in the NBA standing their ground and knowing their worth. It's been an era of players no longer accepting the status quo. But one thing that I think has gotten lost in the shuffle of all that, or at least not stressed enough, is the idea that true player empowerment means fighting for the empowerment of all players — not just NBA players. Not just male players. Otherwise, what are we actually accomplishing?”

Beal, who is entering his eighth season with the Wizards, wrote that all WNBA players are asking for is a piece of the WNBA’s “pie.”

“You see people out there acting like these women are being greedy, or trying to make $30 million a year. But that's not the case,” Beal insisted. “All they're doing is asking for a more equal piece of their league's pie. A term we use when we talk about the pie in our NBA negotiations is ‘BRI,’ or Basketball Related Income - and I think that's a helpful way of explaining what these women are after.

“In the NBA, we as players get 50% of our league's total BRI. In the WNBA? I think they get less than 25% of theirs. How is it being greedy to ask for more equality?”

According to data from High Post Hoops, the highest paid WNBA player this season was the Seattle Storm’s Jewell Loyd, who made $119,500.

About 49 other players were making more than $100,000 this season. The second-highest salary in the league was shared by a handful of players at 117,500.