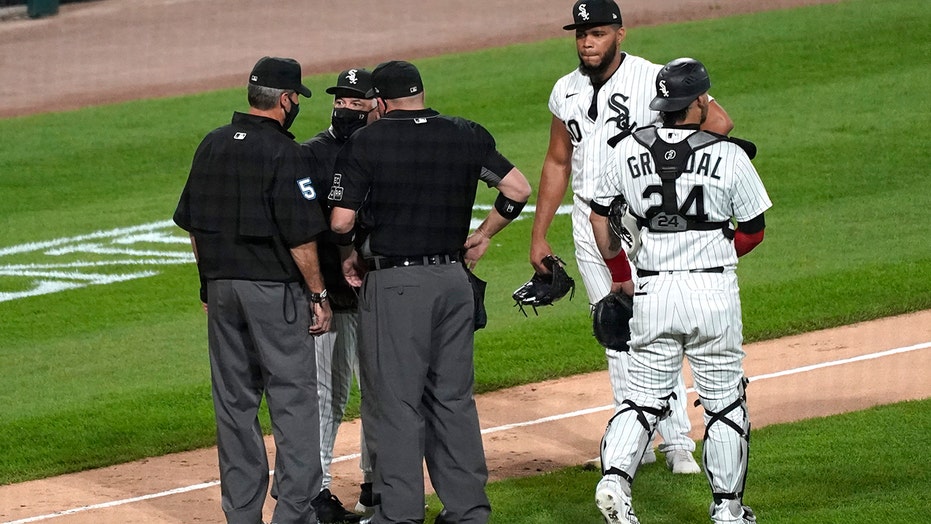 Manager Rick Renteria was suspended for one game, and he and pitching coach Don Cooper were also fined. Renteria, who served his suspension on Saturday, expected Cordero to appeal his punishment.

“They did what they had to do,” Renteria said. “They have a protocol that they instituted this year. They're trying to stay consistent and follow it, so just abide by it.”

Cordero, Renteria and Cooper were ejected from Friday's 10-0 loss by plate umpire Dan Bellino after Cordero hit Contreras with a pitch in the seventh inning. Cordero said after the game it was unintentional and he simply threw a bad pitch.

Contreras hit a three-run shot off Dylan Cease in the third, then exited the batter’s box with sky-high bat flip. He also greeted White Sox utilityman Yolmer Sanchez, who pitched the ninth, with a solo shot for his eighth career multihomer game.

The playoff-bound White Sox had lost six straight and were tied with Cleveland for second place in the AL Central behind Minnesota entering Saturday's game.