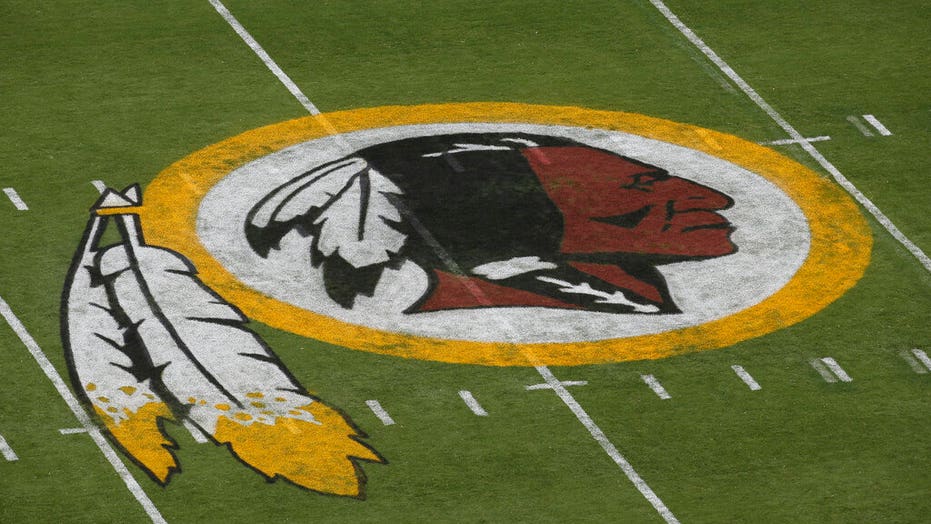 The Washington NFL franchise is under more scrutiny.

Fifteen female former employees who worked for the Redskins told The Washington Post that they were sexually harassed while working for the organization, the newspaper published in a bombshell report Thursday.

According to The Post, the team declined a request to release 15 of the former female employees from non-disclosure agreements so they could speak on the record.

Emily Applegate, who worked as a marketing coordinator before leaving in 2015, was the only woman who spoke to the newspaper on the record about her experience working for the Redskins. The allegations, which reportedly ran from 2006 to 2019, would fall under unwelcome overtures or comments of a sexual nature, and exhortations to wear revealing clothing and flirt with clients to close sales deals, the paper reported.

"It was the most miserable experience of my life," Applegate told The Post. "And we all tolerated it, because we knew if we complained -- and they reminded us of this -- there were 1,000 people out there who would take our job in a heartbeat."

Last weekend, The Washington Post detailed these accusations to the team, and they found out that three employees were involved in these inappropriate behaviors, the newspaper reported. Washington's longtime radio voice Larry Michael, who retired abruptly on Wednesday, and team director of pro personnel Alex Santos -- who was recently fired -- were two names mentioned in the allegations Thursday.

Michael would reportedly make comments about the appearance of female colleagues in a sexual manner. And in 2018, he was caught on a "hot mic" talking about a college-aged intern's physical features. Santos, on the other hand, was reportedly accused by six former employees and two reporters who cover the team of making inappropriate remarks about their bodies and asking them if they were romantically interested in him, according to the newspaper.

Richard Mann II, who was a former assistant director of pro personnel, said in a text message, which was acquired by The Post, that he and his colleagues debated whether or not a female employee's breasts had been improved by a surgical procedure. Mann was also fired last week by the team.

None of the 15 women accused Snyder or former team president Bruce Allen of inappropriate behavior, according to the newspaper. However, the women believed that they must have known that these behaviors were happening.

"I would assume Bruce [Allen] knew, because he sat 30 feet away from me... and saw me sobbing at my desk several times every week," Applegate told the newspaper.

The team announced in a statement that it hired Washington D.C. attorney Beth Wilkinson "to conduct a thorough independent review of this entire manner and help the team set new employee standards for the future."

"The Washington Redskins football team takes issues of employee conduct seriously," the team said in a statement. "While we do not speak to specific employee situations publicly, when new allegations of conduct are brought forward that are contrary to these policies, we address them promptly."

Prior to the bombshell report, the Washington franchise was in the process of retiring its "Redskins" nickname, and the focus shifted to working on a new team name.

Washington came under renewed fire over the term Redskins in recent weeks, with FedEx publicly requesting that the team change its name. The company reportedly threatened to remove signage from the stadium, as well, if the team didn’t make the alteration by the end of the 2020 season. And big-name retailers such as Amazon, Walmart and Target, as well as Nike and Dick’s Sporting Goods, all removed Redskins merchandise from their websites.

The recent national focus on race relations, prompted by the May 25 death of George Floyd in Minneapolis, brought new scrutiny, and the Redskins said at the time that they would conduct a “thorough review” of the team name.