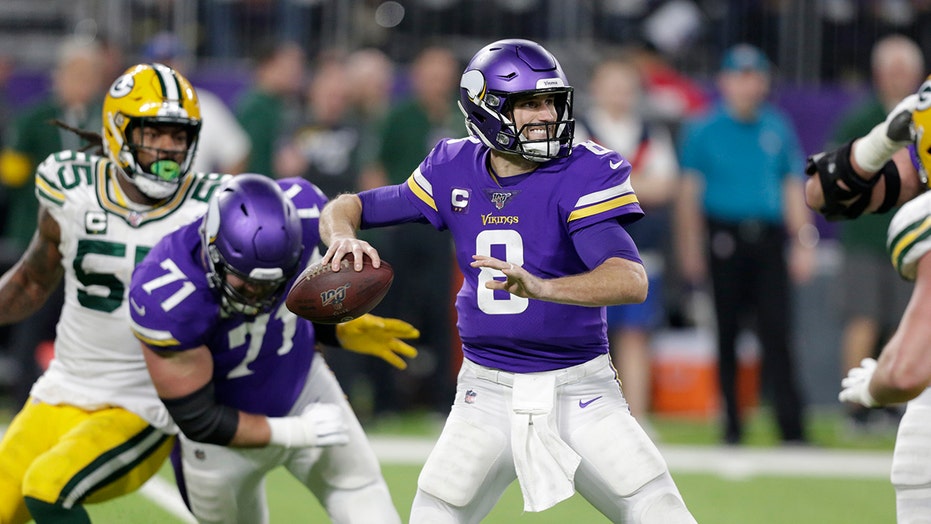 The Minnesota Vikings announced Friday that they will honor the memory of George Floyd by inviting his family to attend their season opener against the Green Bay Packers Sunday.

While fans will not attend because of the pandemic, the Vikings will host Floyd’s family and recognize them before the start of the game following the performance of “Lift Every Voice and Sing,” NFL.com reported, citing a team statement.

Floyd, 46, died May 25 while in the custody of Minneapolis police. His death sparked nationwide protests and calls for change.

In addition to honoring his family, Vikings players also will wear T-shirts during warmups that read “Be the Change” on the front. The back will feature names of 200 people killed by acts of racism or police brutality, NFL.com reported.

The Vikings organization announced a $5 million donation to social justice causes throughout the country and gifted the George Floyd Legacy Scholarship with a $125,000 endowment.

The team will open at home, taking on the Packers at 1 p.m. Sunday.