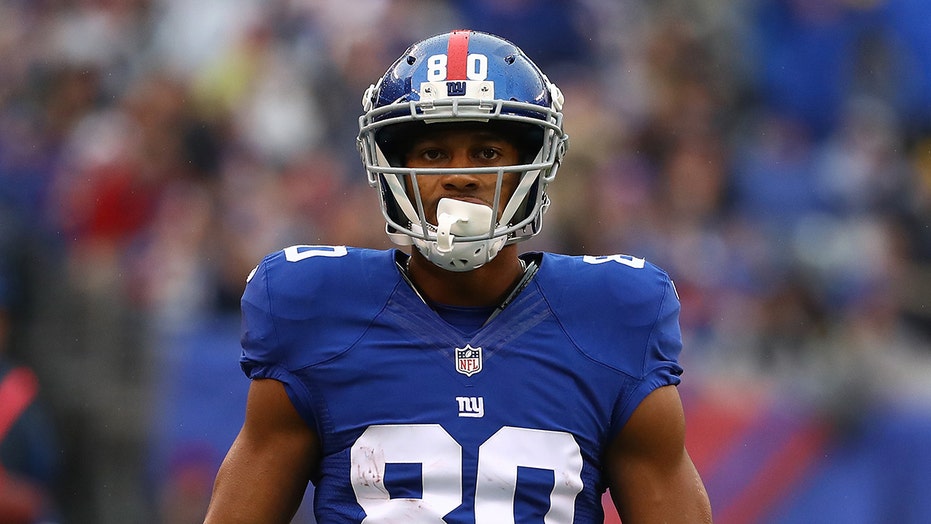 Cruz reflected on the what-ifs in an interview with E! News this week where he recalled the public backlash he and former teammates Odell Beckham Jr., Sterling Shepard and Roger Lewis faced after they were accused of not taking their upcoming Wild Card game against the Packers seriously enough.

Despite losing 38-13, Cruz said he doesn’t regret the decision to go.

“It was right after a game, and we were just about to go into the playoffs, and although we had the day off, we went to Miami, we had a good time, it was New Year’s Day, we came back the next day, didn’t break any rules,” he said.

The one-time Pro Bowler was drafted by the Giants in 2010. He was released shortly after the teams' failed playoff stint and, despite winning a Super Bowl in 2012, his trip to Miami might be what he’s remembered by most.

“This photo will haunt me for the rest of my life.”