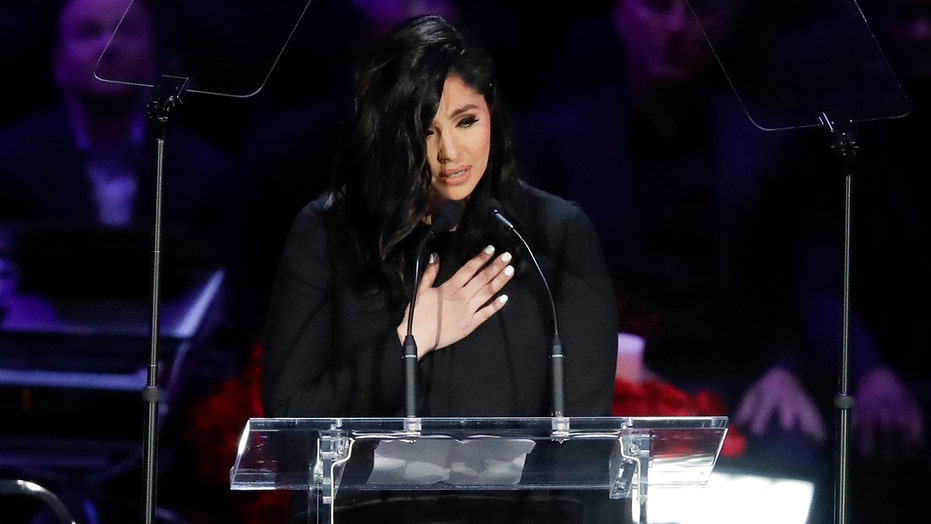 Just a week after calling out Los Angeles County Sheriff Alex Villanueva over leaked photos of the helicopter crash that killed Kobe Byrant, his daughter Gianna and seven others in January, his widow, Vanessa Bryant, has filed a lawsuit claiming severe emotional distress, reports say.

The lawsuit obtained by TMZ alleges that “no fewer than 8 sheriff's deputies at the crash site, pulled out their personal cell phones and snapped photos of the dead children, parents, and coaches.”

“The deputies took these photos for their own personal gratification," it claims.

The lawsuit continued to say that several deputies shared the photos with others in the department with no investigative purpose. On one occasion, the lawsuit claims one deputy used the photos to impress a woman at a bar but was overheard by a bartender who alerted the sheriff’s office to the inappropriate behavior.

Villanueva, who has found himself in the spotlight recently, was also named in the lawsuit for attempting to cover up the abuse by instructing deputies to delete the photos. He is also accused of withholding information about the photos from the families involved who only learned of their existence when news broke in February.

"Ms. Bryant feels ill at the thought of strangers gawking at images of her deceased husband and child, and she lives in fear that she or her children will one day confront horrific images of their loved ones online,” the lawsuit stated.

Bryant took aim at Villanueva last week in a series of social media posts sharing screenshots of tweets and articles criticizing the official and calling out his department over the photos. She also blasted him for challenging LeBron James to contribute to efforts to find the gunman who shot two Los Angeles County deputies at point-blank range.

"This challenge is to Lebron James. I want you to match that and double that reward," Villanueva said. "I know you care about law enforcement. You expressed a very interesting statement about your perspective on race relations and on officer-involved shootings and the impact that it has on the African-American community.”