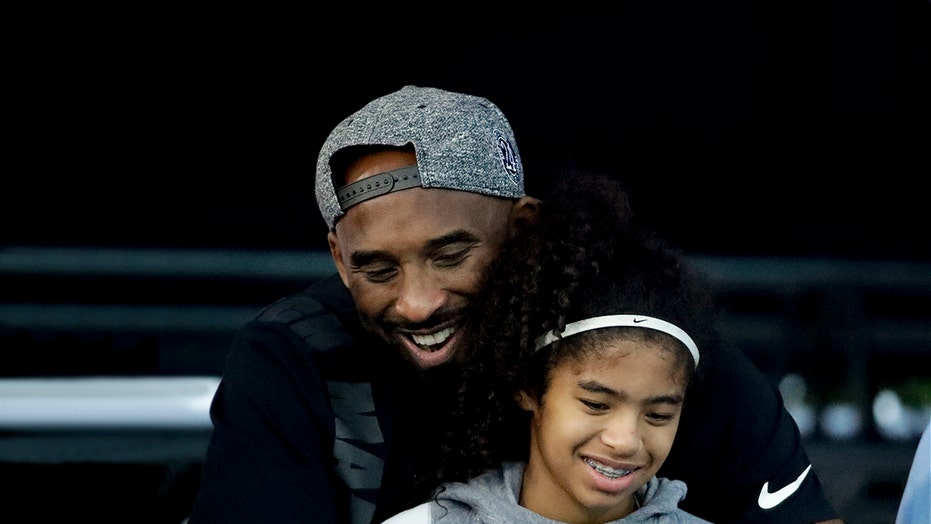 Vanessa Bryant reportedly filed a lawsuit against the helicopter company that owned the aircraft that was carrying her husband, Kobe, her daughter Gigi and seven others in the fog and crashed last month.

Island Express, which owned the helicopter, was only allowed to fly under visual flight rules and the conditions were not fit for flying, TMZ Sports reported Monday, citing the lawsuit.

KOBE BRYANT MEMORIAL: HOW TO WATCH AND WHAT TO KNOW ABOUT THE SERVICE

According to the suit, the pilot, Ara George Zobayan, was flying at a high rate of speed. It also noted that Zobayan was disciplined in 2015 for violating flying rules by traversing into areas with low visibility, according to TMZ Sports.

Zobayan took responsibility for his mistake and was counseled by a Federal Aviation Administration investigator after the 2015 incident, the Los Angeles Times reported citing FAA records. Another pilot told the newspaper the violation was considered minor and he doesn’t know a pilot who hasn’t violated the rule.

The lawsuit also claimed the helicopter wasn’t safe to fly, but it was unclear what was unsafe about the aircraft.

Island Express has not commented on the lawsuit.

Vanessa Bryant is seeking punitive damages, according to the gossip website.

Kobe and Gigi Bryant will be among those honored at the Staples Center in Los Angeles on Monday at 1 p.m. ET.