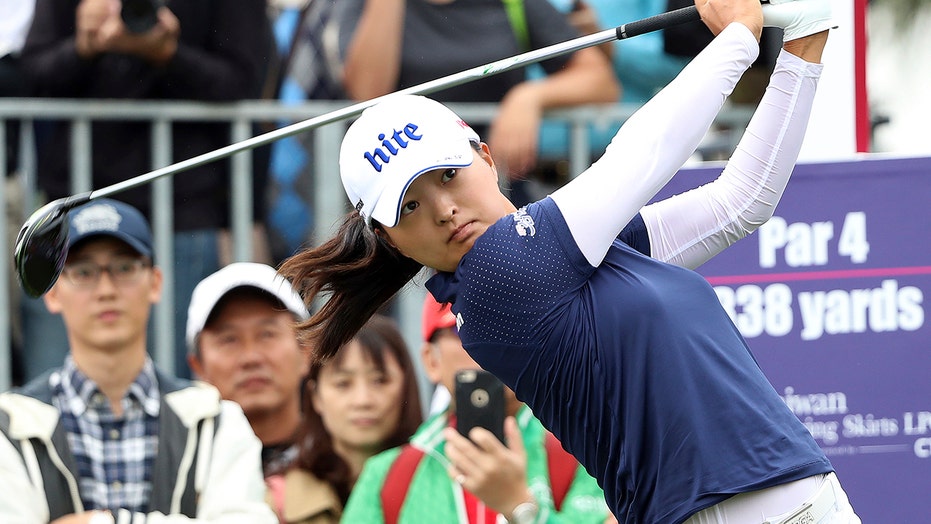 The U.S. Women's Open in Houston is moving from the end of spring to the middle of December.

The USGA said Friday the rapid developments of COVID-19 has led the Women's Open at Champions Golf Club to be postponed. Instead of being held June 4-7, the new date is Dec. 10-13.

That would be the latest a major championship is played, and the first time an official LPGA Tour event was held entirely in December since Maria Hjorth won the LPGA Tour Championship in 2010.

Mike Davis, the CEO of the USGA, said the move couldn't have happened without collaboration with the LPGA Tour and Fox Sports, its broadcast partner which has NFL games during December.

“Our priority remains ensuring the safety of all involved with the U.S. Women's Open, while still providing the world's best players the opportunity to compete this year,” Davis said.

But it will require some adjustments.

The U.S. Women's Open was to play all 72 holes on the Cypress Creek course at Champions, the course that hosted the 1969 U.S. Open and most recently the 2003 Tour Championship on the PGA Tour.

Because of limited daylight in December, and with the USGA wanting to have a full field for its premier women's event, the opening two rounds would be played on Cypress Creek and the Jackrabbit course.

Still to be determined are dates and golf courses to be used for qualifying.

Meanwhile, the LPGA Tour postponed the next five events, with four of them already assigned new dates. The changes means the next event — for now — would be the Walmart NW Arkansas Championship on June 19-21, followed by the KPMG Women's PGA Championship outside Philadelphia.

The Pure Silk Championship at Kingsmill Resort in Virginia was canceled and will return to the 2021 schedule.

A previously postponed tournament, the Kia Classic in Carlsbad, California, moves from March to Sept. 24-27.

“This has been a truly collective effort to reschedule tournament dates and work together to provide LPGA players with as many playing opportunities as possible once it is safe for us to resume competing again," LPGA Tour Commissioner Mike Whan said.