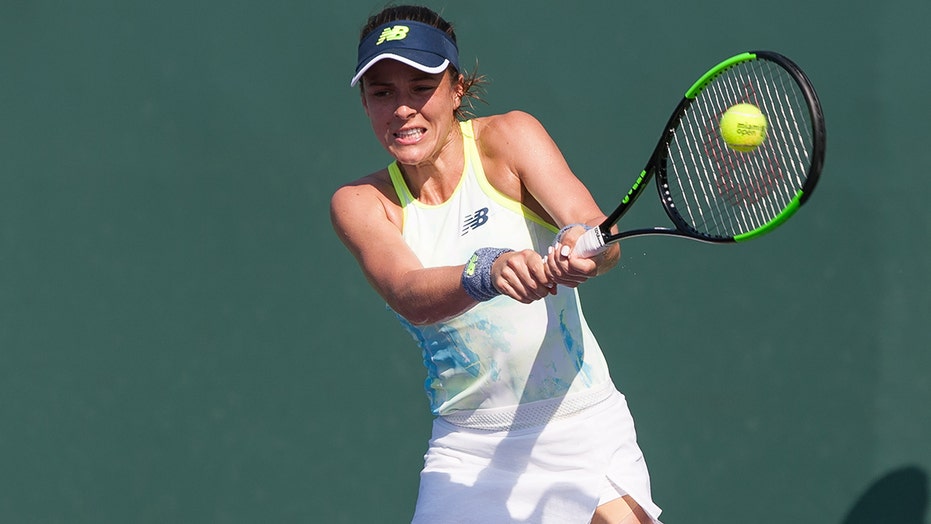 “Unfortunately, I will be withdrawing from the remainder of clay season and will not be competing at this year’s Roland Garros,” Gibbs wrote in a statement posted Monday on Twitter.

Gibbs, 26, said that the surgery is scheduled for Friday and her goal is to return for Wimbledon in June after a 4-6-week recovery period.

She said a growth on the roof of her mouth was discovered at the dentist about a month ago. She said her surgeon is "confident that surgery alone will be sufficient treatment."

Gibbs reached the third round at the 2014 U.S. Open and 2017 Australian Open. Her career-best ranking was 68th in 2016. She is currently 116th. She won NCAA singles and team titles at Stanford.