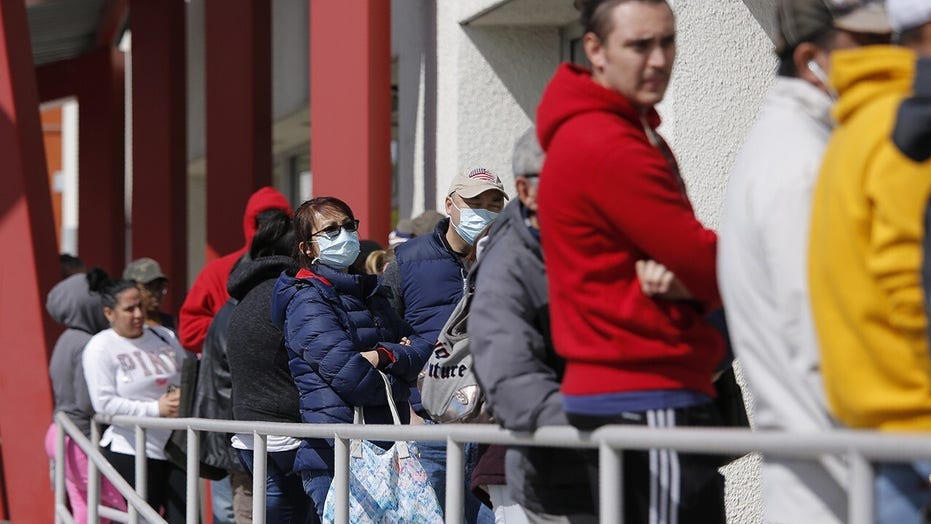 UFC President Dana White emphatically refuted reports that the company was laying off workers in the middle of the coronavirus pandemic.

White took issue with a headline in Forbes, which read "UFC Hit With Layoffs" and laid into the reporter who wrote the story in an interview with TMZ Sports on Wednesday.

The Forbes report was based on a Variety story, which originally stated that the MMA promotion was going to cut its staff. Forbes updated its story, saying that Variety had corrected its reporting about the company.

Endeavor, which owns UFC, was reportedly making staff cuts at one of its sports academies and across its talent agencies.

White spoke to TMZ Sports about the rumors and called the report “not true."

“Nobody’s getting laid off; it’s not gonna happen," White said.

WIMBLEDON FACES POSSIBILITY OF POSTPONEMENT OR CANCELLATION OVER CORONAVIRUS OUTBREAK

White added: "And, for somebody who's supposed to be a reporter to be gloating about people losing their jobs... I said it before, you piece of s--t, nobody will lose their job at the UFC. Nobody's getting laid off, it's not gonna happen."

"We are in the process of assessing our operations globally to develop a plan that will protect the business while limiting the impact on as many employees as possible. In addition to the cost-cutting efforts outlined a few weeks ago, we will be implementing a number of additional measures beginning this week and through April that will affect compensation and some jobs across the company.

"The effects on each business will vary, and you will receive more specifics from your respective leaders, to the extent any of these decisions may impact you. As part of this, (co-CEO) Patrick (Whitesell) and I will not be taking a salary for the remainder of 2020."

Sports leagues and events across the globe have been temporarily suspended for the time being due to the virus, but White is still trying to explore different ways to get the UFC to continue its events.

So far, UFC has postponed three shows that were scheduled for March 21, March 28 and April 11 because of the pandemic.

On Monday, White told ESPN that a location for UFC 249 is “99.9 percent done.” The event, which is scheduled for April 18, has Khabib Nurmagomedov defending the lightweight title against Tony Ferguson.