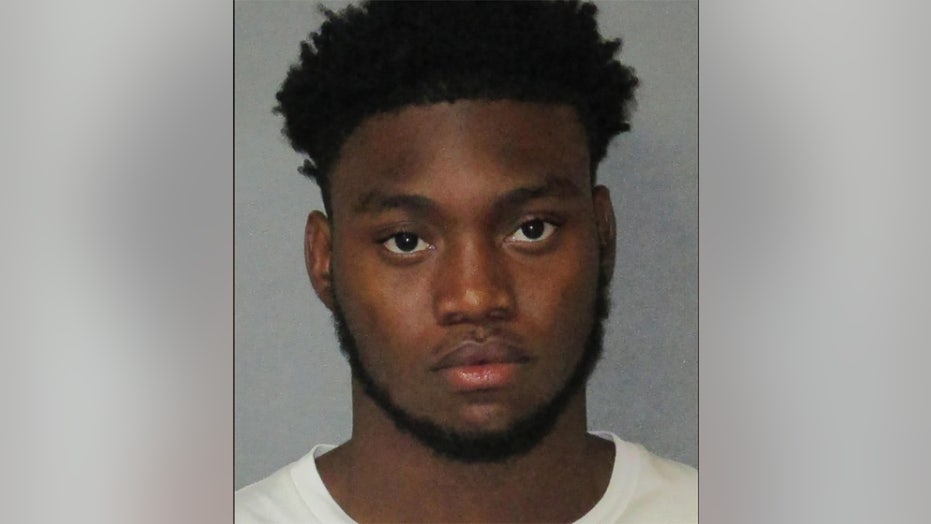 A Tulane University defensive back was arrested after getting into a fight at a Waffle House restaurant in Louisiana, police said Monday.

Tyler Judson, 19, was involved in the incident, which stemmed from an argument about a conversation on Instagram, Zachary Police Chief David McDavid told The Advocate. It wasn’t clear whose relationship the argument was about but it involved Judson and the girl he allegedly punched, McDavid said.

The girl wasn’t identified by police. According to WWL-TV, the girl was a recent high school graduate. Her mother told the television station that her daughter had many facial fractures and will likely need surgery around her eye and for a broken nose.

The woman told WWL-TV that her daughter did not know Judson.

McDavid said the fight started at a Waffle House after a party. Judson was arrested after witnesses told authorities he allegedly punched someone in the face, according to The Advocate.

Tulane announced that Judson has been removed from the football team.

“As additional information has now become available concerning his arrest earlier this week, Tulane football student-athlete Tyler Judson has been dismissed from the football program after initially being suspended following his arrest,” the university said in a statement. “Tulane will continue to hold our student-athletes, coaches and staff to the highest of standards.”

Johnson was charged with battery. He was released from jail on $7,500 bond.