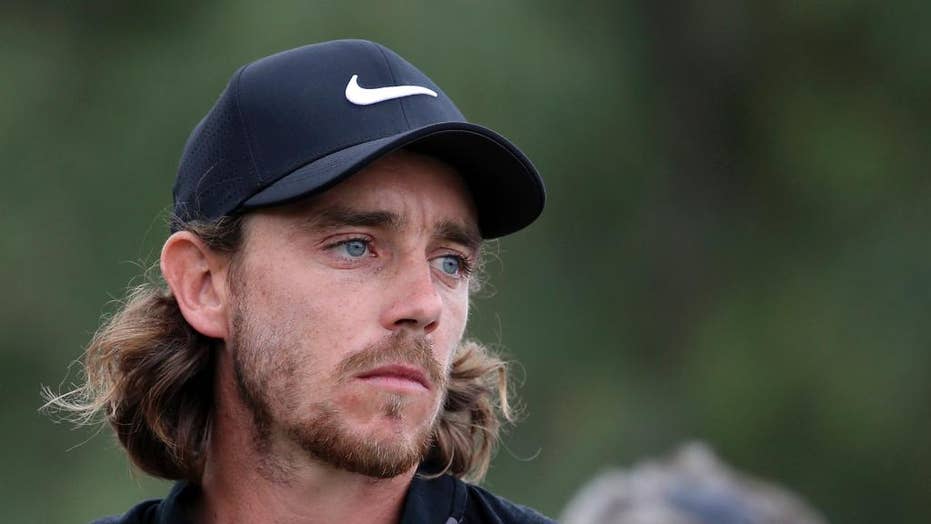 Tommy Fleetwood is one of the top international golfers in the sport and is a staple on the PGA and European Tours.

Fleetwood, who is from Southport, England, was one of the best amateur golfers in the late 2000s before he turned pro and started to win on the European Tour.

Though he’s not won on the PGA Tour, he’s taken part in the four prestigious majors in the sport.

Here are five other things to know about Fleetwood.

Fleetwood came on strong as an amateur golfer. He won the 2009 Scottish Amateur Stroke Play Championship and the 2010 English Amateur. He reached as high as No. 3 on The R&A’s World Amateur Golf ranking.

Fleetwood has kept a tight circle around him throughout his short career. Pete Fleetwood, Tommy’s father, served as his son’s caddie until 2011, according to the Liverpool Echo. Tommy Fleetwood also married his manager Claire Craig in 2017.

Fleetwood has not won too many individual awards while on the tour. He was the Challenge Tour’s Rankings winner in 2011 and the Race of Dubai champion in 2017.

Fleetwood has eight professional wins, including five on the European Tour. He also has a win on the Sunshine Tour and a win on the Challenge Tour. Additionally, he won the 2013 Farmfoods British Par 3 Championship.

Fleetwood has finished second in two of the top four majors in his career – the 2018 U.S. Open and the 2019 Open Championship. At the Masters, his best finish was tied for 17th and at the PGA Championship was tied for 35th.