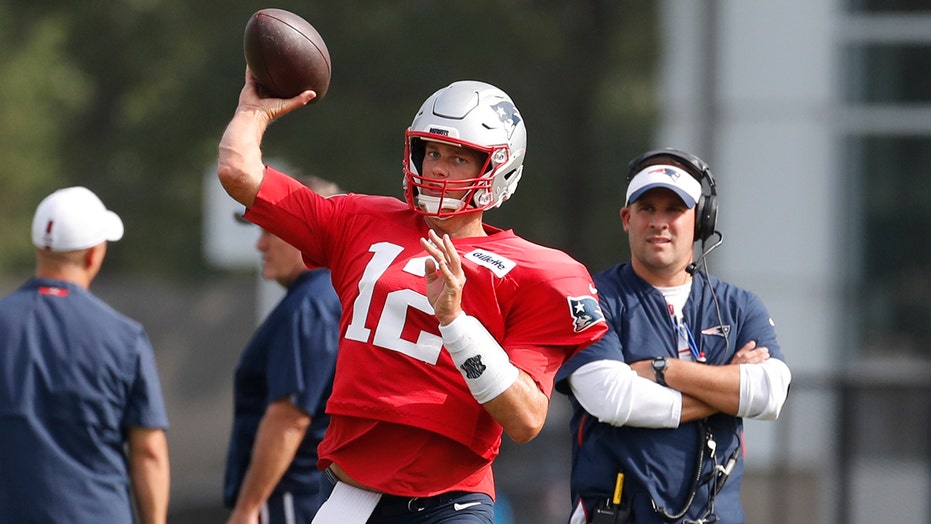 Six-time Super Bowl champion Tom Brady thought his love and passion for the game of football would have been passed down to his children, but at least one child isn’t the biggest fan.

The New England Patriots quarterback admitted in an interview with Men’s Health published Tuesday that he was confused as to why his 9-year-old son Benjamin had no interest in football.

“When Benny came along, I thought he would be just like Jack,” Brady said. “So I was like, ‘C’mon, let’s do this.’ And he was like, ‘Nope.’ And I was like, ‘What? No, do this!’ And Gisele kept saying to me, ‘Would you effing understand that your son is different?’ It was hard for me. I was like, ‘What do you mean? He’s a boy; he should just do all these things that I do.”

“…It’s great because now I just have to go do what he wants to do. When we do that, we have the best time. He’s like, ‘OMG, Dad, you’re so funny.’ He loves joking, and I joke back,” Brady said.

Brady and his wife Gisele Bundchen have two kids – Benny and Vivian. Brady also has one kid he shares with his ex Bridget Moynahan named Jack.

Brady said Jack “loves sports” while Vivian does her own thing. He credited Bundchen with helping him come to grips that not all of his children were going to like sports.

“Jack is just like me—he holds a lot in, Benny lets it all out,” he said. “Vivi, she doesn’t care. They’re going to be their own selves, not who you want them to be.”