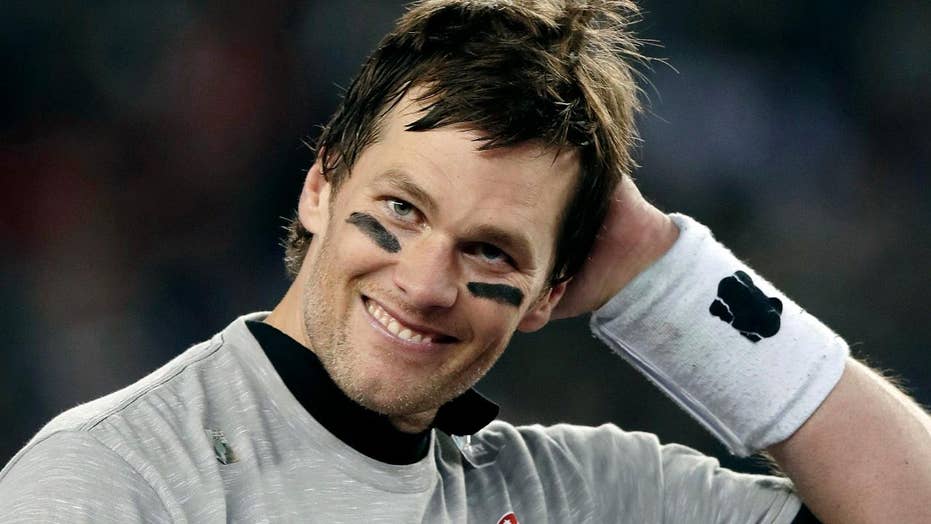 Tom Brady blasts WEEI after calling his daughter a 'pissant'

New England Patriots quarterback Tom Brady said he does not want the radio host who called his 5-year-old daughter “an annoying little pissant” to be fired.

Brady, 40, who will appear in his eighth Super Bowl on Sunday said he was re-evaluating his association with local sports radio station WEEI after host Alex Reimer’s comments against his daughter.

Reimer made the remark Thursday after discussing Brady’s documentary series “Tom vs. Time.”

“It was fine. It was okay,” Reimer said about the documentary. “All right, I thought the first scene was so staged, where Brady’s like in the kitchen, his kid’s being an annoying little pissant…”

Brady cut his appearance short with the radio station Monday and said he would “obviously evaluate whether I want to come on this show again.”

"It's very disappointing when you hear that certainly with my daughter or any child,” Brady told Reimer. “They certainly don't deserve that."

Reimer has been suspended indefinitely from the radio station.

On Monday, Brady told reporters that he hoped Reimer did not lose his job.

"I didn't hear too much about it. I didn't get into it much," Brady said. "I certainly hope the guy is not fired.”

IF YOU HATE TOM BRADY AND THE NEW ENGLAND PATRIOTS, READ THIS

"I just know everybody is real protective of their kids,” he continued. “I never stayed away from criticism. I understand that criticism is part of sports. But I certainly don’t think that my children or anybody else’s children deserve to be in that. And that’s what I said.”

The Patriots and the radio station recently announced an extension of their agreement, which involves weekly calls from Brady and head coach Bill Belichick.

The five-time Super Bowl champions will play for their sixth ring against the Philadelphia Eagles on Sunday.