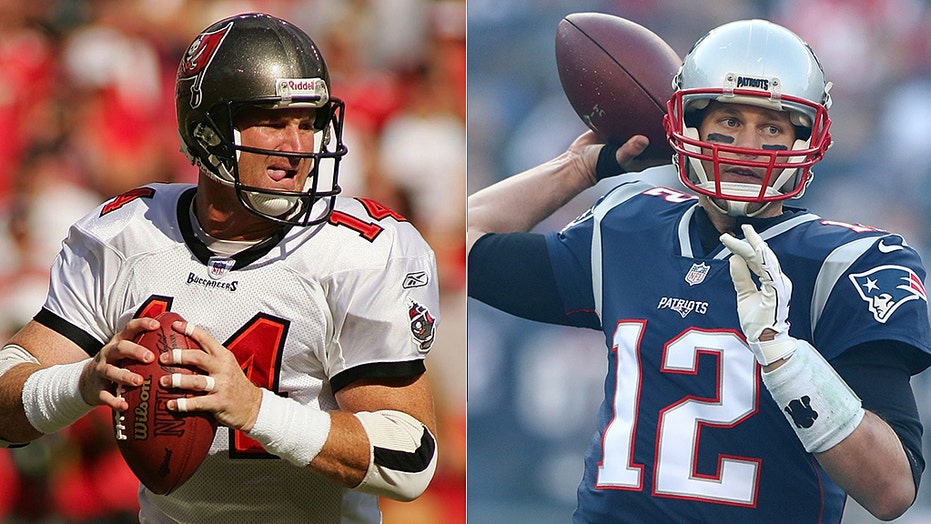 Brad Johnson knows what it is like to win for the Tampa Bay Buccaneers and he said for Tom Brady to have success with the team it is all about getting comfortable as soon as possible.

Johnson shared his insight about joining Tampa Bay with the Los Angeles Times on Wednesday.

TOM BRADY 'WANTED TO BRING' ANTONIO BROWN WITH HIM TO NEW TEAM: REPORT

Johnson spent time with the Minnesota Vikings and Washington Redskins before joining the Buccaneers prior to the start of the 2001 season – the same year Brady led the New England Patriots to their first Super Bowl title. He knows it may be difficult for Brady to get acclimated to a new place right away. 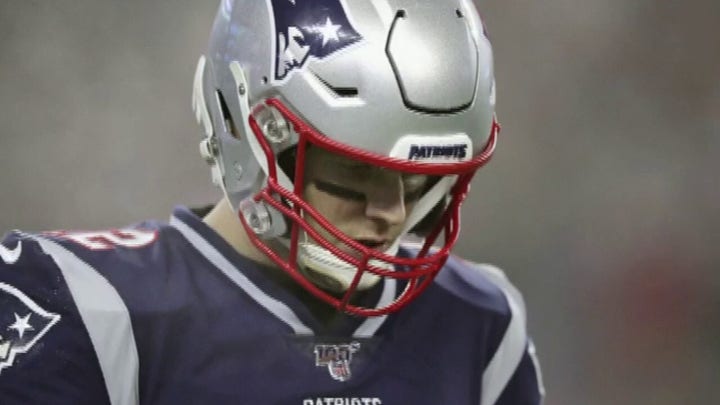 “I went through a move a few times in my career, and that’s what you need to get over real quick,” Johnson said. “He needs to get a media guide and find out who are the secretaries, who are the cooks, who are the equipment managers, who are the trainers? Just being comfortable. That’s the No. 1 thing.”

Tampa Bay defeated the Oakland Raiders, 48-21. Johnson had two touchdown passes in the win. He told the newspaper Brady will have the ability to give the Buccaneers’ fan base a jolt of energy and put faith back into their team the same way Jon Gruden did when he became the head coach.

“I remember when Gruden came to town,” he said. “That flag got raised. The excitement was there immediately.”

Tampa Bay has not made the playoffs since the 2007 season. The Buccaneers haven’t won a playoff game since their 2002 Super Bowl run.