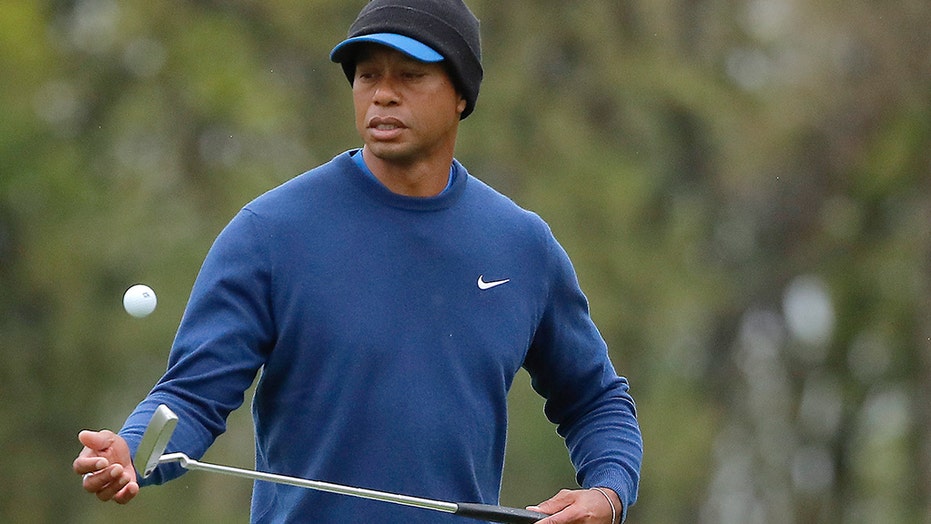 Tiger Woods is the target of a new lawsuit claiming the golf star allowed his Florida restaurant to over-serve alcohol to an employee who struggled with alcoholism, which led to his death.

Woods and the general manager of the restaurant, The Woods Jupiter, were named in the wrongful death lawsuit brought by the parents of the 24-year-old bartender, USA Today reported.

Nicholas Immesberger reportedly had a blood alcohol content of about 0.28 — more than three times the legal limit — when he died after his car went off the road as he was driving home from work last December.

The lawsuit filed in Palm Beach County on Monday alleged that before the crash, Immesberger was over-served for about three hours after his shift at the restaurant was over.

The lawsuit claimed, “Tiger knew, or reasonably should have known, that Immesberger was habitually addicted to the use of any or all alcoholic beverages, and/or was a habitual drunkard.” 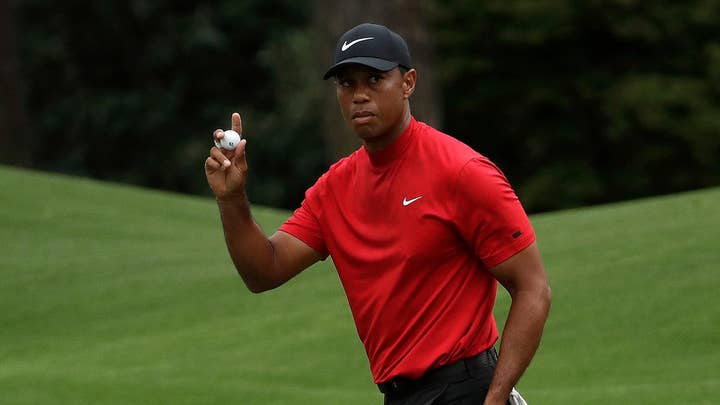 While the lawsuit alleged that “Tiger is individually liable in this action because he individually participated in the serving of alcohol,” USA Today noted that Woods may not have been at the restaurant at the time. The newspaper reported that under state alcohol laws, Woods could be held liable as an owner of the restaurant even if he wasn’t there, in injury or death cases involving a person with a known history of alcohol abuse who was over-served.

According to the lawsuit, “The employees and management at The Woods had direct knowledge that Immesberger had a habitual problem with alcohol,” and knew that he attended Alcoholics Anonymous meetings to try treating his disease. “Despite this, the employees and management at The Woods continued to serve Immesberger alcohol while he was working as well as after work, while he sat at the bar.”

Representatives for Tiger Woods did not immediately respond to Fox News’ request for comment.

Last week, Tiger Woods received the Presidential Medal of Freedom award from President Trump about a month after his win at the Masters.