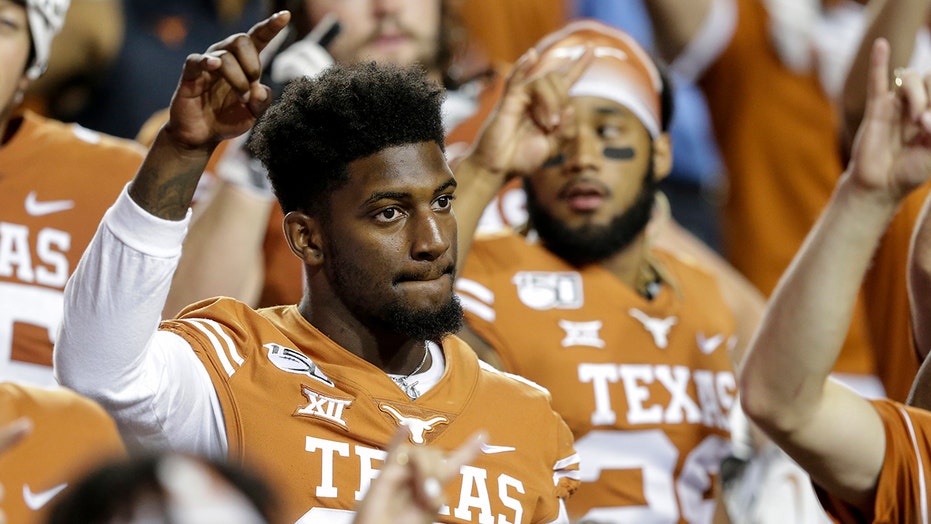 Herman’s reassurance came after a report from OrangeBloods.com that said Foster had quit in the middle of the Longhorns’ blowout victory over UTEP.

Herman told reporters that the issue between Foster and the Texas coaching staff had been worked out, according to ESPN.

“He was very contrite, very apologetic,” Herman said. “We'll handle the discipline in-house. He knows what he did was wrong and let his frustration get the best of him. It's OK to be frustrated, but we've got to be able to control our actions. He realizes that, and again, is very apologetic and will serve his penance internally, and it'll be water under the bridge for us and his team.”

He was an All-America and all-Texas honoree during his high school career. He played in the 2018 Under Armour All-America Game, which features the top high school football players in the nation. Coming into Texas, he was ranked among the top safeties by several different recruiting websites. The Austin American-Statesman and the Houston Chronicle ranked him as the No. 1 player in the state.