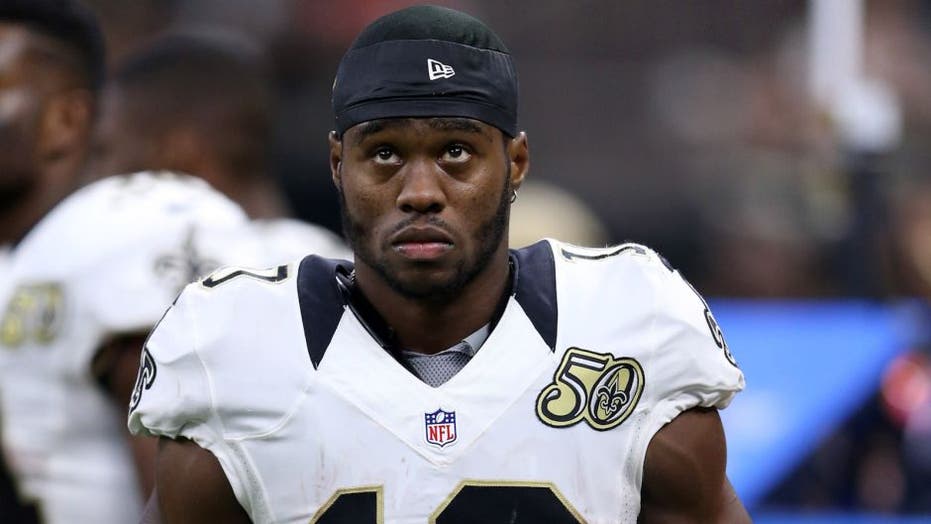 After the Houston Texans traded away All-Pro wide receiver DeAndre Hopkins, they went ahead and acquired former first-round draft pick Brandin Cooks in a deal with the Los Angeles Rams.

In seven NFL seasons, Hopkins has earned All-Pro recognition three times and has 632 career catches for 8,602 receiving yards and 54 touchdowns. Cooks, on the other hand, has never earned All-Pro or Pro Bowl honors in six seasons. He has had four 1,000-yard seasons, but he’s been traded away three times.

Cooks isn’t comparing himself to Hopkins nor is he trying to fill his shoes. But his objective is to come in and help the Texans win.

“Just being brought in general, as far as specifics, being brought in for a guy like DeAndre Hopkins or anything like that, I wouldn’t necessarily say that,” Cooks said on a conference call with the Texans’ reporters. “You talk about a great player that’s played a lot of great player in his years as a Texan. I just look at it from a standpoint of coming in to help the team win as best I can. So that’s the way I look at it.”

The New Orleans Saints took Cooks with a first-round selection in the 2014 draft. After three years with the team, they traded him to the Patriots in a deal that included a first-round draft pick. After one season with New England, the Rams acquired him in a trade for a first-round choice, and he spent two years in Los Angeles before the Texans traded for him for a second-round draft pick.

“The way I look at it, I take it as a positive in that I’m wanted and I’m valued at a high level still to this day,” Cooks said. “You look at all the trades, they all went for a first-round, and this one going for a second round. To be honest with you. I’m blessed to be able to play with so many different teams and different quarterbacks and different organizations.

"I don’t look at it as a negative at all," Cooks added. "Teams want me. Former teams feel like, man, gosh, this is such a great deal for both sides. It’s a win-win. So I don’t think of it as a negative. I look forward to it. I’m a guy that adjusts pretty quick, and wherever I go I’m going to ball.”