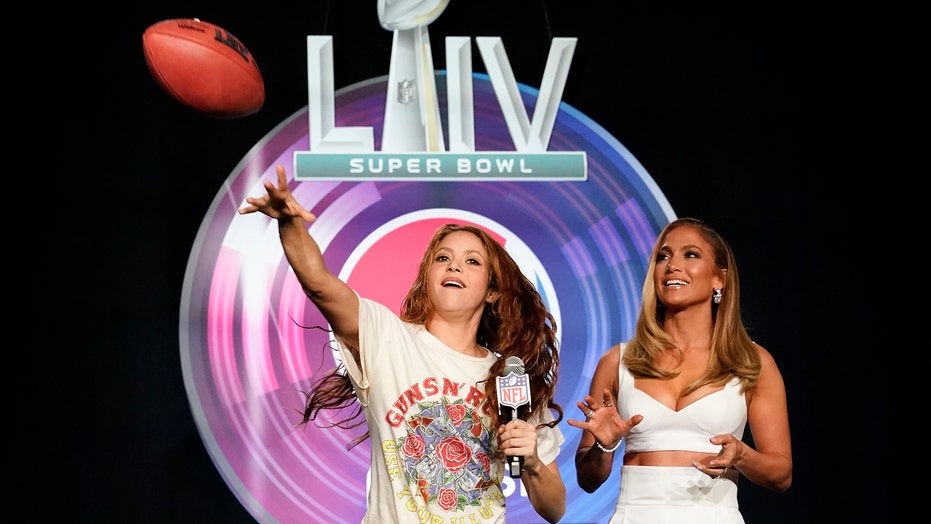 Super Bowl  LIV is this Sunday as the Kansas City Chiefs take on the San Francisco 49ers. Whether you're a casual fan watching for the commercials or you're a hardcore fan who knows their X's and O's, now is a good time to brush up on trivia on the big game.

One of the most-watched television events in America, it wasn't always known as the Super Bowl. Prior to the NFL-AFL merger in 1970, it was originally known as the AFL-NFL World Championship Game. It was later renamed the Super Bowl after 1968 when former Chiefs owner Lamar Hunt coined the phrase "Super Bowl," taking inspiration from his young daughter's Super Ball toy and the college football bowl games.

The Chiefs are vying for their third Super Bowl win, having last won in 1969, when they defeated the Minnesota Vikings in Super Bowl IV 23-7. Conversely, the 49ers are looking for the sixth Super Bowl victory, last defeating the San Diego Chargers 49-26 in 1995.

1. Which NFL team holds the record for most Super Bowl wins?

2. How many Super Bowls have gone to overtime?

3. Who has won the most Super Bowl MVP awards?

4. Who was named the Most Valuable Player (MVP) in Super Bowl I?

5. Which Super Bowl quarterback has the most touchdown passes in a Super Bowl game?

6. How long is the longest field goal ever in a Super Bowl?

7. How many non-QBs have been named Super Bowl MVP?

8. When was the last time co-MVPs were named?

9. Which city has hosted the Super Bowl the most so far?

10. What's the largest official crowd at a Super Bowl?

1. Out of the 32 NFL teams, two teams are tied for this record: the Pittsburgh Steelers and the New England Patriots with six.

2. Just one. The New England Patriots came back to beat the Atlanta Falcons in overtime, winning 34-28, after having been down 28-3 midway through the third quarter.

3. Tom Brady, with 4, the last coming in Super Bowl LI. Joe Montana is second behind Brady, with 3 MVP awards.

8. It's only happened once, in 1978. Harvey Martin and Randy White of the Dallas Cowboys were named co-MVPs after Dallas beat Denver 27-10 in Super Bowl XII, the first prime time Super Bowl.

9. Miami has hosted 11 Super Bowls including this year's event. New Orleans has hosted 10 games and will host its 11th in 2023.