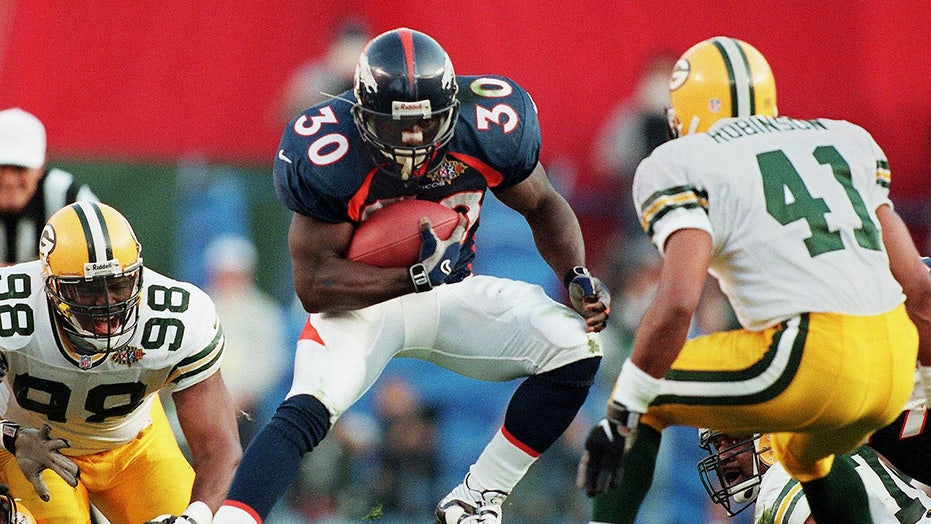 Super Bowl LIV could feature some running backs breaking out and helping their respective teams win the game even more so than the top-level quarterbacks.

San Francisco 49ers running back Raheem Mostert helped the 49ers to the big game with an impressive performance in the NFC Championship game. Jimmy Garoppolo only had to throw the ball eight times. Mostert scored four rushing touchdowns in the game, which would have been a record if he were playing in the Super Bowl.

There are several players who have rushed for two touchdowns in the Super Bowl. Some of those players include Larry Csonka, Pete Banaszak, Franco Harris, Marcus Allen, Timmy Smith, Tom Rathman, Gerald Riggs and Eddie George.

Here are the other players who are tied with two rushing touchdowns in a Super Bowl and the top mark that running backs like Mostert and Damien Williams, of the Kansas City Chiefs, are chasing from Feb. 2.

Jim McMahon could have let the overwhelming ’85 Chicago Bears' defense take control of the game against the New England Patriots in Super Bowl XX. But he had a helping hand in the win, running for two touchdowns. He scored in the second quarter and the third quarter.

McMahon was 12-for-20 with 256 passing yards and the two scores on the ground. Richard Dent was the MVP of the game. Chicago defeated New England, 46-10.

Elijah Pitts has two rushing touchdowns in Super Bowl I. (Photo by Focus on Sport/Getty Images)

Green Bay Packers running back Elijah Pitts is among those who rushed for two touchdowns in a Super Bowl and he completed the feat in the first game. The Packers won the game, 35-10, over the Kansas City Chiefs and Bart Starr was named the game’s first-ever MVP.

However, Pitts had two late rushing touchdowns which helped put the game out of reach for the Packers. Pitts scored on a 5-yard rush in the third quarter and a 1-yard rush in the fourth. He finished with 45 yards on 11 carries.

James White played a major part in the New England Patriots’ virtually improbable comeback victory over the Atlanta Falcons in Super Bowl LI. White missed out on the Super Bowl MVP, but his two touchdowns in the latter part of the game were all the difference.

White had a 1-yard touchdown in the fourth quarter with under a minute remaining to bring New England within two. The Patriots made the two-point conversion to tie the game and force overtime. White then had the game-winning touchdown to give New England another Super Bowl title.

Remarkably, White only had six carries and 29 rushing yards in the game. He had a touchdown reception in the third quarter to kick off the Patriots’ comeback.

Emmitt Smith was a part of the Dallas Cowboys’ run through the Super Bowl in the 1990s and performed exceptionally well in both games to help the team to their titles.

In Super Bowl XXVIII, Smith put the Cowboys up six points in the third quarter with a 15-yard touchdown run and then followed it up with a touchdown-run from the goal line. Those two plays helped Dallas rid of the Buffalo Bills, 30-13. Smith had 132 rushing yards on 30 carries and was named Super Bowl MVP.

Terrell Davis is one of the best running backs to play in a Super Bowl. (DON EMMERT/AFP via Getty Images)

Terrell Davis was called upon in Super Bowl XXXII against the Green Bay Packers and the Denver Broncos running back delivered. Davis ran for a Super Bowl-record three touchdowns, including the game-winner with under two minutes to play.

Davis ran for 157 rushing yards on 30 carries to go along with the three touchdowns. The win helped John Elway achieve his first Super Bowl ring and it was the first title of their back-to-back wins.

Davis was awarded Super Bowl MVP for his efforts.