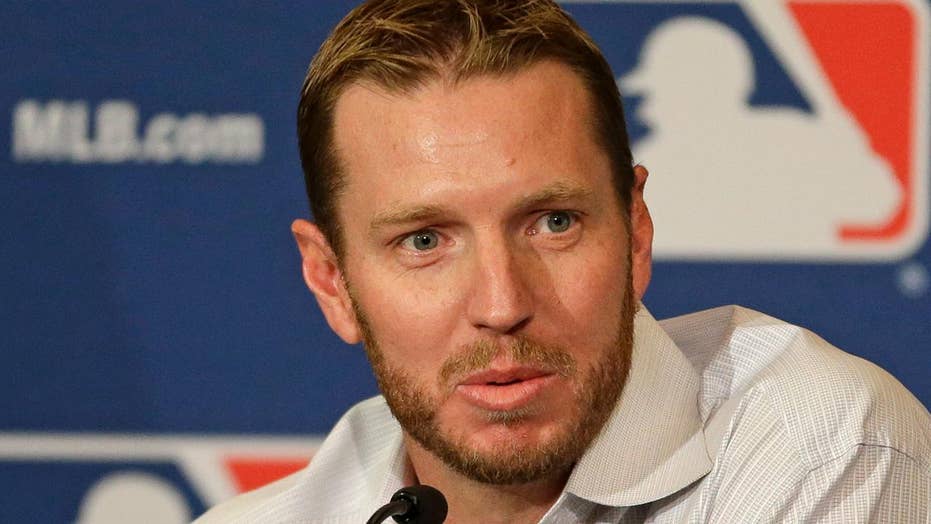 The small, single-engine plane crashed off the coast of Florida.

Two Boston sports radio hosts are being criticized for comments during a Wednesday show about the death of former Philadelphia Phillies pitcher Roy Halladay.

“If I die helicopter skiing, you have the right out there to do the exact same thing I’m doing to Roy Halladay. He got what he deserved,” Michael Felger, one of the hosts of “Felger and Mazz,” a show on 98.5 SportsHub in Boston said, The New York Daily News reported.

Halladay was killed Tuesday when a small plane he was piloting crashed in the Gulf of Mexico off the west coast of Florida. He was 40 years old.

Throughout the segment Felger called Halladay a “jackass,” “moron” and an “idiot.” He explained that he has “no sympathy” for the former pitcher, the paper reported.

“You’re 40 years old and a multimillionaire with a loving family, and to you, you have to go get that thing where you can dive bomb from 100 feet to five above the water with your single-engine plane with your hand out the window. Wheee! Wheee! Yeah, man, look at the G-force on this! I’m Maverick!” Felger said while imitating the sounds of explosions. “‘Yeah, man, look at this, this is so cool.’ And you die, splat.”

“What bugs me about a story like this is when they use the word ‘tragedy,’” Massarotti said. “A tragedy is what happened at that church in Texas this past weekend, or an orphanage burning down. This? You know what the risks are!”

Halladay's love for flying stemmed from his father, who was a corporate pilot for years, reported the New York Post. After retiring from Major League Baseball, Halladay left the field to pursue his passion in the skies.