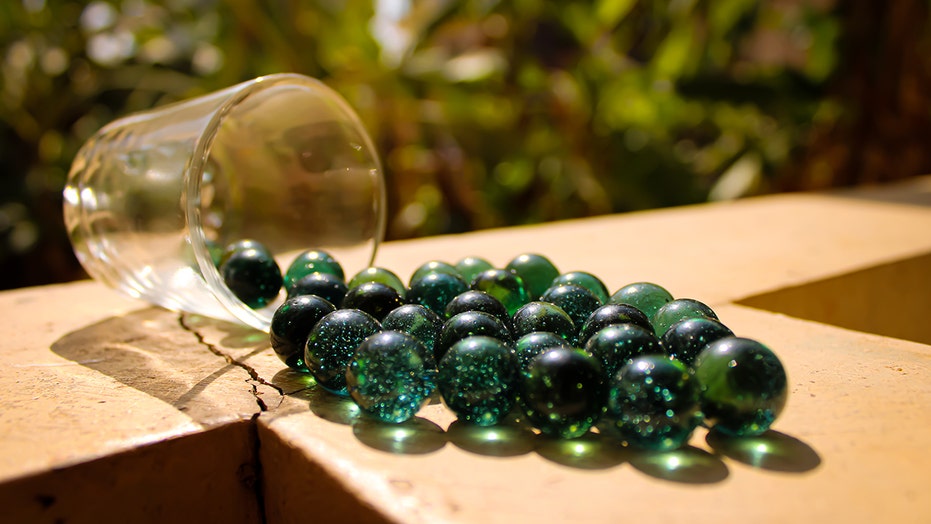 Sports fans have found an interesting way to cope with their withdrawals after the coronavirus pandemic put a halt to nearly all major sporting events last week.

Social media erupted after videos of marble racing began trending, with most users calling it the “sport of the future.”

Jelle's Marble Run has a YouTube channel dedicated to Marbula One and the Marble Racing League.

Last week, after a Utah Jazz player tested positive for COVID-19, the NBA was the first to announce that it would suspend the entire season until further notice. The NHL, MLB, MLS and other major sporting events soon followed.

The NCAA also announced that it would be canceling the men’s and women’s national championship tournaments after several conferences and schools began to announce their decision to not play in light of the pandemic.

With major sporting events being pushed to months from now, the only thing fans have to look forward to are the Tokyo Olympic Games in four months.

Organizers are pushing forward and adjusting to the COVID-19 threat. The torch relay in Greece last weekend was canceled on the second day because of large crowds and is now expected to arrive Friday in Japan, where it will navigate the country for months before reaching the national stadium in Tokyo for the opening ceremony on July 24.

“In many ways and many forms, people are asking us the same question," organizing committee CEO Toshiro Muto said. “Our stance is, as scheduled, the Olympics are going to take place in a safe and secure manner.”