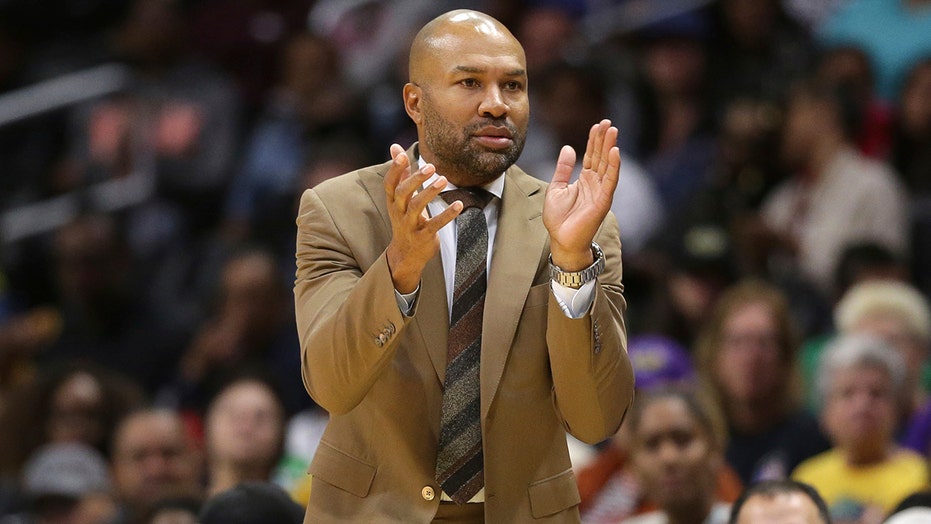 Los Angeles Sparks head coach Derek Fisher blasted the treatment of WNBA players shown in a photograph he snapped of his team waiting, with numerous heavy suitcases in tow, for a train at the Minneapolis-St. Paul International Airport.

The Sparks were coming off a win against the Minnesota Lynx when Fisher snapped a photo of his team.

“So after a hard fought win on national television @la_sparks are right back to reality that these women are not being treated like the best athletes in the world!! #facts #hastochange #comeonnow,” Fisher captioned the Instagram photo.

Cambage also explained to a commenter that WNBA players are required to fly coach in accordance with the league’s collective bargaining agreement. She added that many WNBA teams have jets, which would cut transportation costs, but are not allowed to use them for players.

Fisher’s comment comes in the middle of CBA negotiations between the league and the players. The players are hoping for a bigger cut of the league’s revenue and a bigger emphasis on marketing.