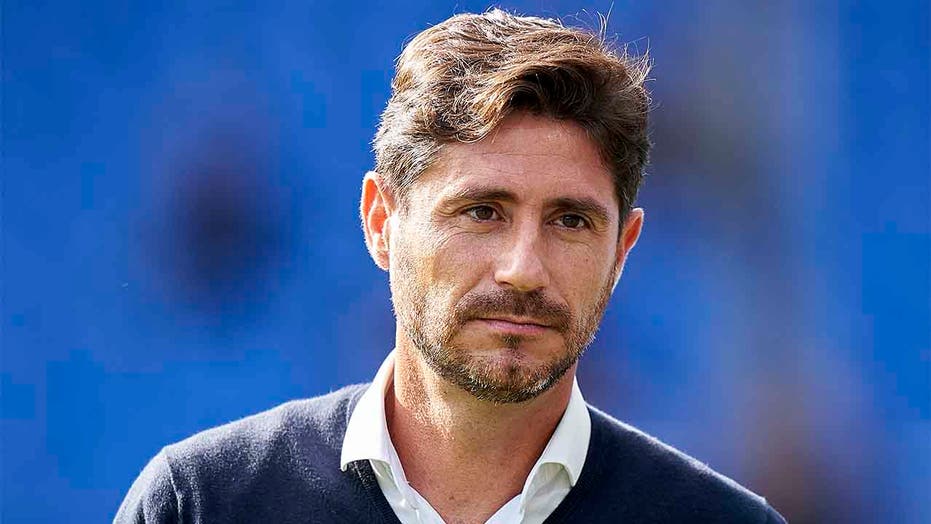 The manager of a Spanish soccer club was suspended Tuesday after an alleged explicit video of him went viral on social media.

Malaga manager Victor Sanchez del Amo allegedly appears in the video in his underwear before pressing his penis to the screen. According to SB Nation, the video had been circulating across social media, but Twitter had scrubbed it because the clip violated the company’s policies.

'SHAME ON YOU': BALOTELLI SLAMS LAZIO FANS FOR RACIST ABUSE

“In relation to the events that have recently been discovered, and which have not as yet been verified, Malaga CF immediately suspends coach Victor Sanchez del Amo from his duties until a full investigation is carried out,” the club said in a statement.

Del Almo tweeted his own statement in Spanish before his indefinite suspension, saying his privacy was violated and condemned anyone sharing the clip across social media, according to SB Nation. He said the spread of the video was being done by people trying to extort him for money.

Malaga hired del Almo as their manager prior to the start of the 2019 season. The club has been playing in the second tier of La Liga. The club finished with 20 points during the 2017-18 season. It was the first time they had been relegated to the second division since the 2006-07 season.