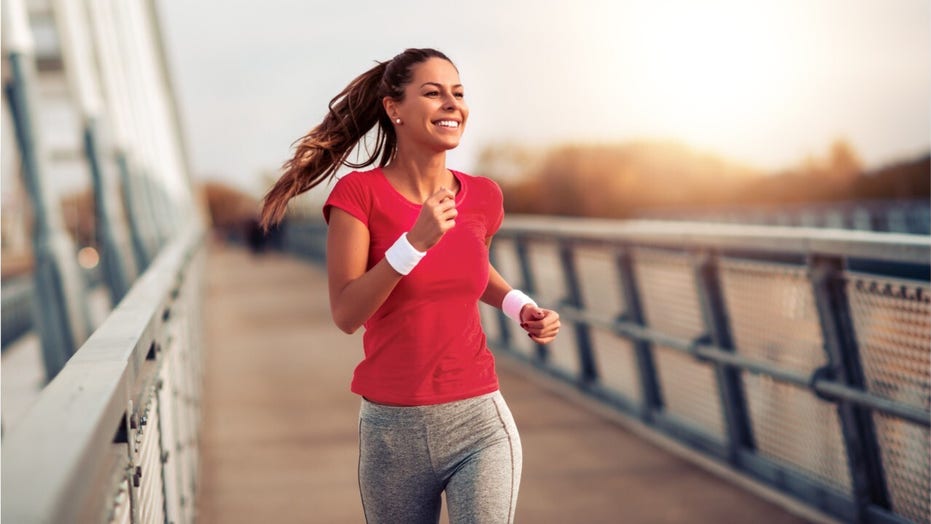 With many fitness centers having to shut their doors in response to COVID-19, many people are looking for alternatives in getting a good sweat session. According to celebrity trainer and health expert Juliet Kaska, this is why why it’s more important than ever to get in some outdoor exercise during this outbreak.

The first player under the PGA Tour umbrella has tested positive for the new coronavirus after returning home to South Africa from playing a developmental tour event in Mexico.

The PGA Tour says Victor Lange made his only PGA Tour Latinoamerica start in the Estrella Del Mar Open in Mazatlan, Mexico. About a week after he returned home, Lange accompanied a friend to an unrelated doctor's appointed and was tested as a precaution.

The tour said in a statement the 26-year-old Lange received the diagnosis Tuesday night. The tour said he has no symptoms and is expected to make a full recovery while under quarantine and medical supervision at his home in Johannesburg.

“We appreciate Victor's prompt disclosure of his diagnosis,” the tour said, adding it will allow officials to alert those with whom Lange might have had contact.

The Mexico event was his only start this year on the PGA Tour Latinoamerica, one of six circuits the PGA Tour runs worldwide. Lange also played two Sunshine Tour events earlier this year in South Africa.

The International Federation of PGA Tours remain shut down during the pandemic, with the European Tour canceling and postponing two more events on its schedule — the Golfsixes, a two-day event on May 9-10 in Portugal, was canceled; the Made in Denmark event on May 21-24 was postponed. That brings to eight tournaments on the European Tour either canceled or postponed.