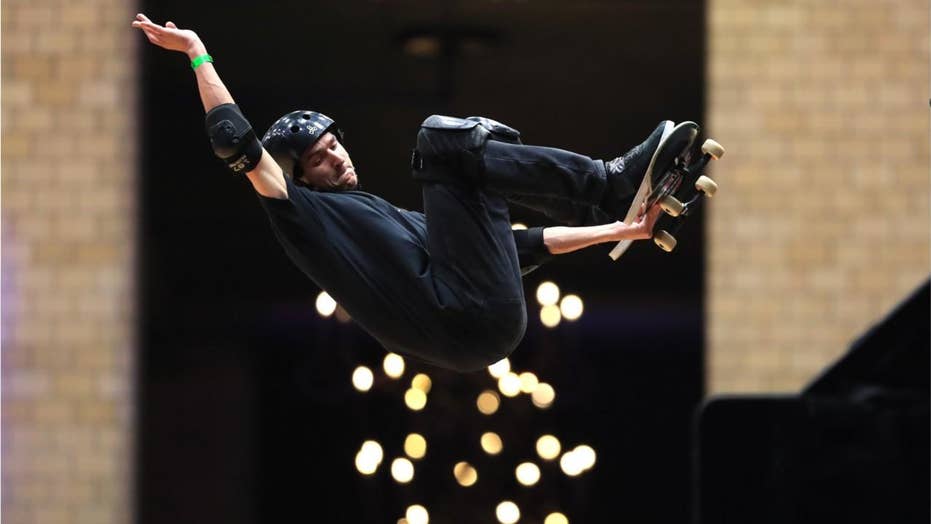 A 22-year-old skateboarder pulled off an incredible feat at the X Games in Minneapolis on Saturday.

Mitchie Brusco became the first person to nail a 1260 in skateboarding history in men’s Big Air on the MegaRamp. He made three and a half rotations before landing the move.

The California native earned praise from Tony Hawk – who was the first skateboarder to pull off a 900 when he did it at the X Games in 1999.

However, the trick only earned Brusco a score of 89.66 and he finished in second place in the competition. Elliot Sloan won the event with a score of 91.66.

According to Sports Illustrated, Brusco had completed a 1080 at the X Games in Barcelona in 2013.