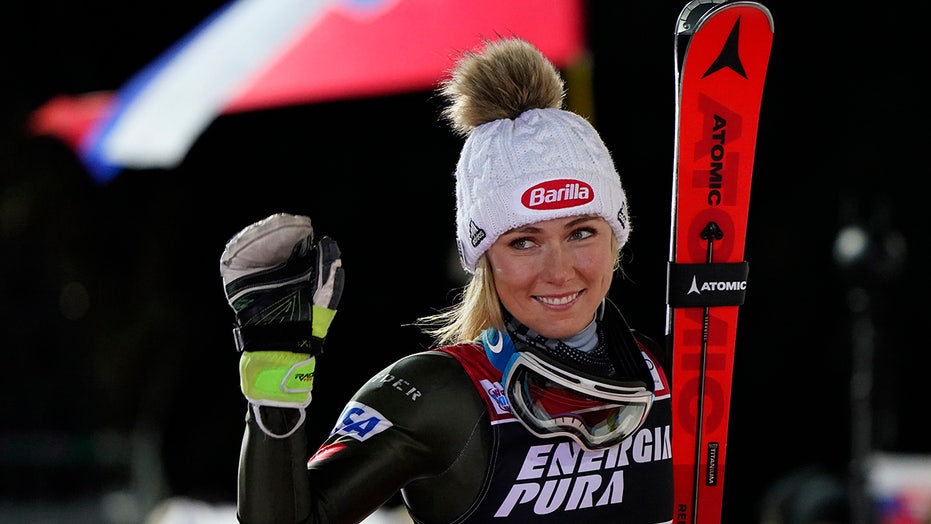 Mikaela Shiffrin is returning to the World Cup ski circuit in Europe, even though she might not be ready to race after a month-long absence following the death of her father.

The American skier announced in a video posted on Instagram that she is flying to Scandinavia on Thursday. A three-race meet starts one week later in Are, Sweden.

“I have no promises if I’ll actually be able to race,” Shiffrin said in a six-minute video message that addressed the emotions about her father, Jeff, who died on Feb. 2.

“There is no doubt that we are broken,” she said of her family’s grief. “Accepting this new ‘reality’ is going to take a long time, and maybe we never truly will, maybe we don’t have to.”

Shiffrin said she had trained a little but with difficulty.

“It has been a slow process, I have struggled with being able to maintain my focus,” said the two-time Olympic gold medalist and three-time defending overall World Cup champion. “But it has been therapeutic to be on the mountain. I’ve found training to be a place where I can feel closer to my dad, yet it provides enough of a distraction so that feeling of ‘closeness’ can be separated from the pain.”

During her absence, Shiffrin has lost her lead in the overall standings to Federica Brignone. In her specialist slalom discipline, Petra Vlhova now has a small lead.

Seven points-scoring events are left on the schedule in Sweden and Italy. However, the World Cup Finals races in Cortina d’Ampezzo are threatened by the virus outbreak in northern Italy.

The International Ski Federation plans an update Friday on the Cortina races, which could be canceled or held without fans at the venue.

Shiffrin last raced on Jan. 26 when she won a super-G in Bansko, Bulgaria. The next weekend she returned to her family home in Vail to be with her father at the hospital.

In the video, Shiffrin read one of her father's favorite poems, thanked the many well-wishers who have sent messages of support, and asked that her family's privacy continues to be respected.

“Over the last few weeks, my family and I have received an overwhelming amount of support and love,” she said.