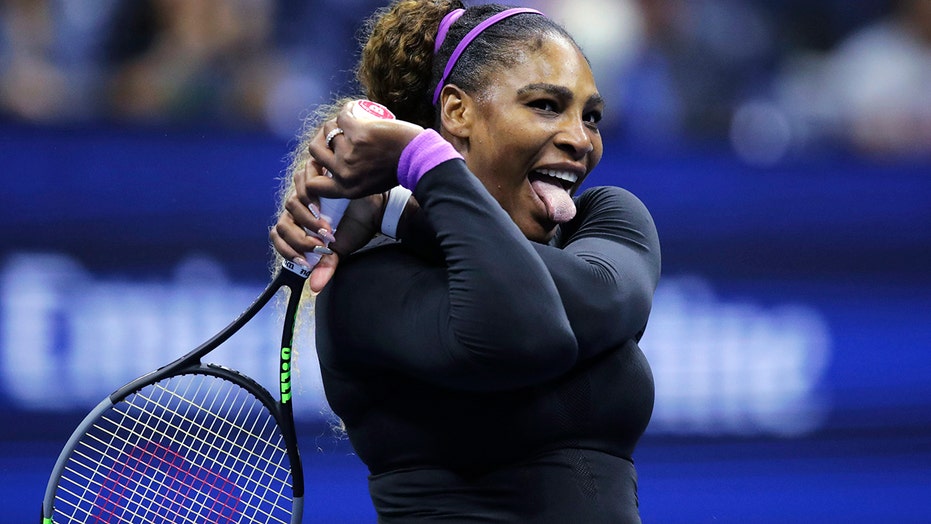 DETROIT – Serena Williams’ pursuit of tennis history stalled for the last two years as she failed to win another Grand Slam to add to her already enormous total.

Williams, who appeared at Forbes’ 30 Under 30 Summit on Monday, made it clear she wasn’t thinking about retiring even though she hasn’t won a major title since the 2017 Australian Open.

“I feel like I love what I do and I feel like when I’m out there I’m the best at what I do,” Williams told an energetic crowd, adding that the time she wakes up and doesn’t feel like she’s the best on the court is when she’ll start really thinking about stepping away from the game she’s loved.

“Athletes across the board, basketball, tennis, football … they’re playing into their 40s,” Williams said. “That would have never have happened a decade ago or 20 years ago. I’m part of a new generation that was really fortunate to work with better technology, equipment and shoes.

“And, even knowing how to take care of your body. So, your body, even though it’s at a certain age, it actually feels like it’s much younger.”

Williams, whose list of investments included Poshmark -- where she sits on its board of directors -- and Bumble, also gave some eager entrepreneurs in the packed Masonic Temple in Detroit some advice about failing and working hard. According to Williams, everyone says they want to win Grand Slams or tournaments,but it’s about putting the work in.