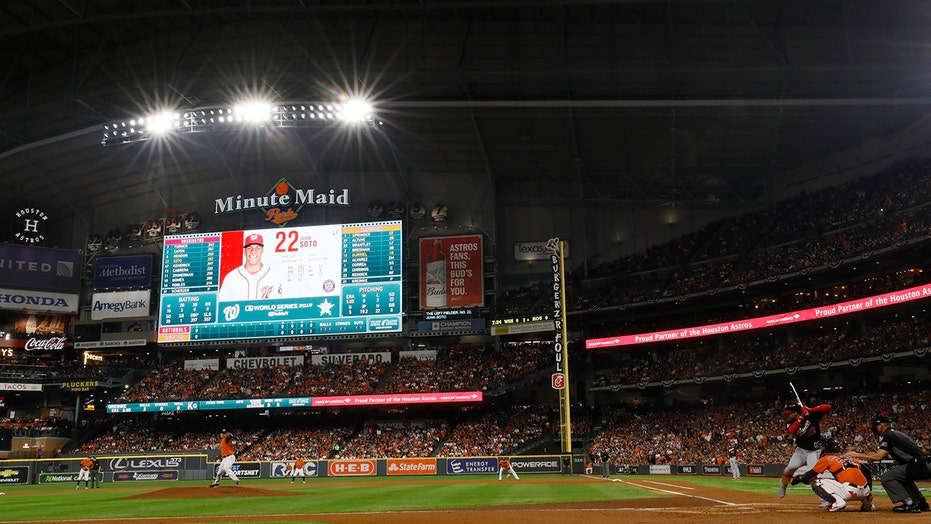 The higher seeded team reaching the World Series will have last at-bats in Games 1 and 2 and if needed Games 6 and 7, not necessarily the team with the best record.

The specification was contained in the July 23 agreement between Major League Baseball and the players’ association to expand the playoffs following a regular season shortened due to the novel coronavirus. A copy of the deal was obtained by The Associated Press.

This year’s change means a No. 1 seed from one league with fewer regular-season wins than a lower seed from the other league would have the “homefield advantage” for the World Series should they both win pennants. In the event both pennant winners have the same seed, regular-season winning percentage would decide which team is “home” for the first two games.

Under an agreement reached last week between MLB and the union, all World Series games will be played at Globe Life Field in Arlington, Texas, the new ballpark of the out-of-contention Texas Rangers.

Home-field advantage in the World Series generally rotated between the leagues through 2002. At the behest of then-Commissioner Bud Selig and Fox, home-field advantage went to the All-Star Game winner from 2003-16. Home-field for Games 1, 2, 6 and 7 was based on winning percentage from 2017-19.

Under the July 23 deal, Division Series matchups would have had the highest advancing seed play the lowest advancing seed, but as MLB and the union negotiated the neutral site “bubble” agreement, they agreed to replace that with a fixed bracket. The change began in talks between Deputy Commissioner Dan Halem and union head Tony Clark, and details were worked out by Senior Vice President Patrick Houlihan and players’ association deputy general counsel Matt Nussbaum.

The sides decided they did not want a team whose series had finished having to wait to find out which city it would travel to.

Higher seeds in each matchup will have “homefield advantage” as it pertains to last at-bat for the majority of scheduled games, including the first two.

Seeding was preferred over winning percentage to decide “homefield advantage” because of differing opponents in teams’ schedules in a season revised and shortened during to the pandemic.