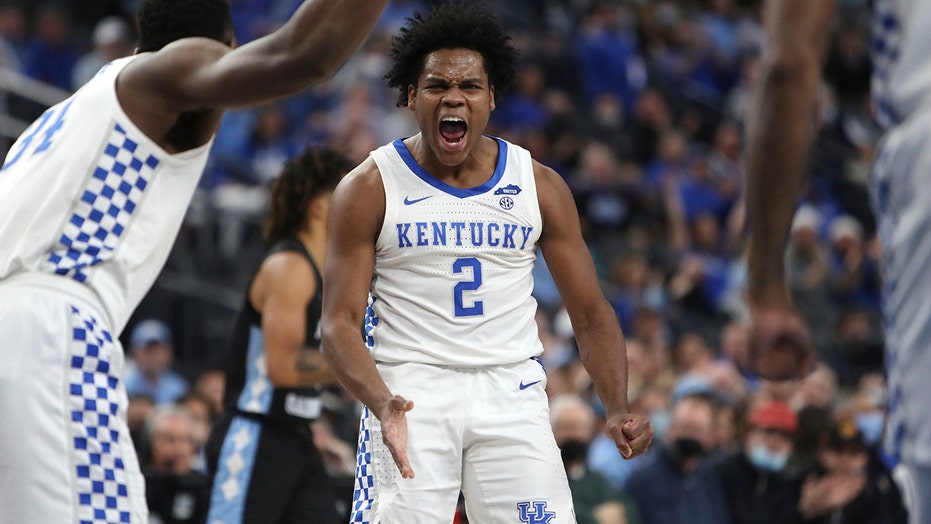 The Southeastern and Big East conferences have updated their policies for basketball game postponements, cancellations and rescheduling to provide more leniency for teams that are unable to play because of spiking COVID-19 cases.

The policies for both conferences establish that men's and women's teams will be required to play if seven scholarship athletes and one countable coaching staff member are available. The SEC gives teams the option to play with fewer players or coaches if they choose.

If a team can't play, both leagues say the game will be rescheduled or declared a no contest. The policies announced Thursday are a revision of previous procedures, which called for a game to be forfeited and a loss given to any team unable to play.

"As we have done since the onset of the pandemic, we continue to evaluate our policies and procedures related to COVID-19 based on the most current information," said SEC Commissioner Greg Sankey. "Circumstances have clearly changed since our interrupted game policy was implemented in August and this updated approach is intended to support healthy, fair and equitable competition."

Four Big East men's games were already designated as forfeits under the league's previous policy, but the forfeiture classification will be removed from those games and the league will try to reschedule them. On Thursday, the Butler-St. John's game was canceled because of COVID issues in St. John's program with the hope that it can be rescheduled.

The SEC's updated policy also says that at least two game officials must be available. If that's not possible, the game will be postponed.

In other college news, No. 24 Wisconsin called off its scheduled Thursday game with George Mason due to positive COVID-19 tests within the Badgers’ program. The game won’t be rescheduled.

The matchup with George Mason had just been arranged Tuesday night. Wisconsin originally was supposed to play a Thursday home game with Morgan State, which had its own COVID-19 complications.