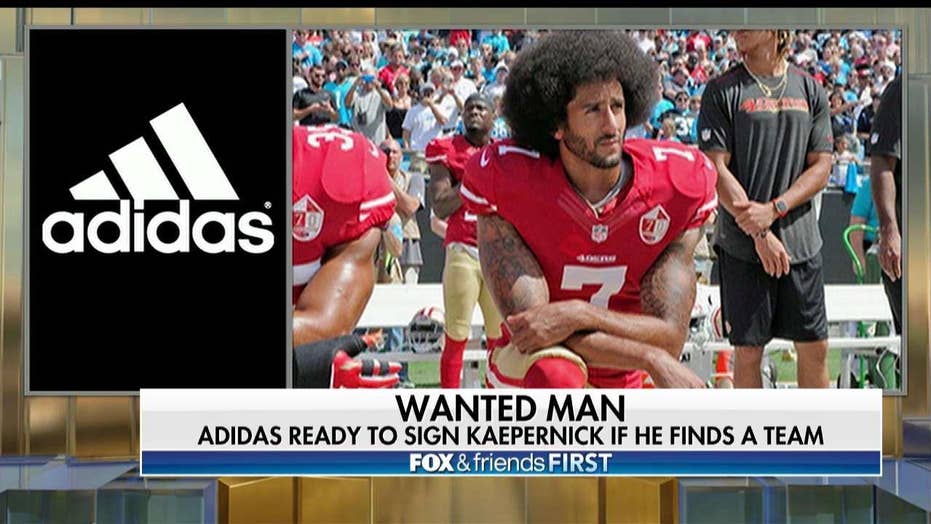 Carroll’s comments came amid reports that the Seahawks postponed Kaepernick’s trip to pre-season camp with the team after the embattled quarterback refused to say whether he would stop kneeling during the national anthem.

"We're still battling on all fronts, on all guys. We're still looking at guys and evaluating. There are still free agents we're looking at and in that the process just continues," Carroll said. "We've gone through the information gathering and we have a pretty good feel for where we are. It's ongoing. We're not done with that decision at all."

Colin Kaepernick has not taken an NFL snap since 2016. (AP)

Seattle had been one of the few teams to show interest in Kaepernick following his protests during the national anthem beginning in the 2016 season with the San Francisco 49ers. He didn’t play in 2017.

Carroll said the reports of what happened with the workout were “blown up.”

"I think we've been working at this thing for some time now. I don't think that was really as telling as it came across," Carroll said. "We're really aware of him and he's a fine football player and there may be a place for him. We don't know that yet."

The team asked Kaepernick if he would continue his protest if he signed with an NFL team again and he was “unwilling to give that assurance to them,” ESPN reported.

The Seahawks signed Stephen Morris a day after the Kaepernick report.

The Baltimore Ravens have been the only other team to express interest in Kaepernick, but decided not to go forward. The Ravens signed quarterback Robert Griffin III earlier this offseason.