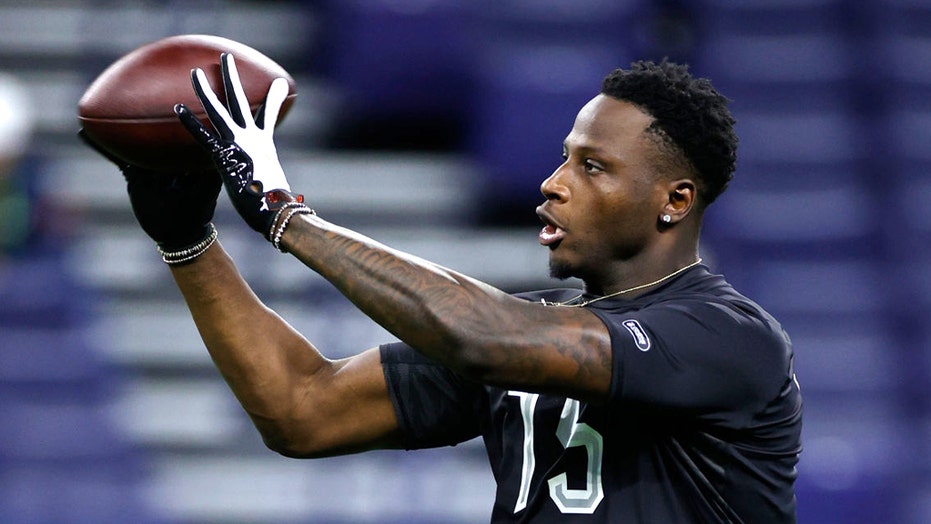 The Seattle Seahawks selected tight end Stephen Sullivan with the No. 251 pick of the seventh round of the 2020 NFL Draft on Saturday and even he couldn’t believe it.

The Seahawks released a clip Tuesday of general manager John Schneider calling Sullivan to tell him he had been drafted. Sullivan said it was “a moment I will not forget.”

Sullivan asked Schneider multiple times not to “play with me.” When he asked Schneider if he was just messing with him, the general manager responded with a resounding “no.”

“We’re selecting you right here buddy,” Schneider said. “We got you dawg. You’re coming to Seattle.”

Sullivan played three seasons at LSU. He played in 15 games last season. He recorded 12 catches for 130 yards. In 2018, Sullivan caught 23 passes for 363 yards and two touchdowns.

He is said to possess solid leaping ability and speed that he could use to his advantage against opposing defenses. He has the ability to play wide receiver if needed.

If there was one position that was lacking on the Seahawks last season, it was at tight end. Seattle had Will Dissly, Jacob Hollister, and Tyrone Swoopes. The three combined for 65 catches for 622 yard and seven touchdowns. Another potential weapon couldn’t hurt the offense.