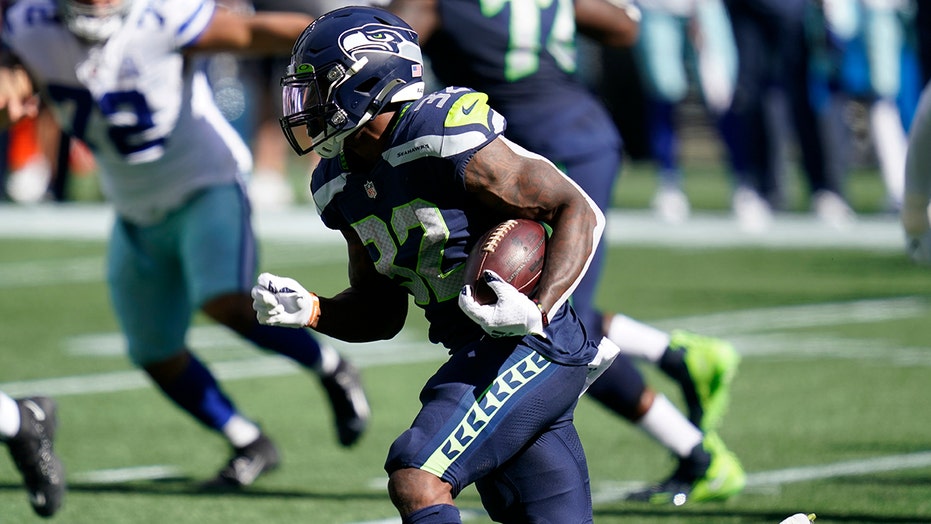 Dallas Cowboys’ defensive tackle Trysten Hill will likely not face suspension for what is being called a “remarkably dirty” play that left the Seattle Seahawks’ Chris Carson with what looked like a  serious leg injury in Sunday’s Week 3 matchup.

The former second-round pick performed a routine tackle on Carson with just 3:14 left in the game, but it’s what he did after Carson had already gone down that had onlookers calling it “one of the dirtiest plays” of any sport in recent memory.

Carson walked off the field and did not return. According to the NFL Network, he is believed to have suffered a knee sprain. He will undergo an MRI on Monday to determine the seriousness of the injury.

Sources also told the NFL Network that Hill will likely be fined but not suspended for the “gator roll” tackle on Carson.

Hill was also called out later for a helmet-to-helmet hit on quarterback Russell Wilson.