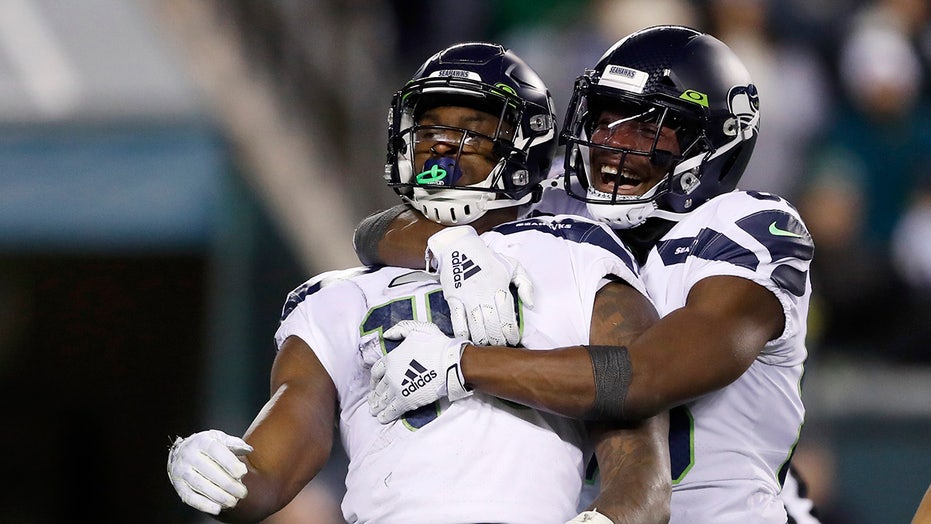 The Seattle Seahawks got a fantastic game from rookie D.K. Metcalf and a strong performance from the defense to end the Philadelphia Eagles’ playoff hopes and advance to the next round.

Seahawks quarterback Russell Wilson was 18-for-30 with 325 passing yards and a touchdown pass in the 17-9 win.

The touchdown pass, to Metcalf in the third quarter, gave Seattle enough of an edge to hold off the Eagles.

Metcalf finished with seven receptions for 160 yards and the touchdown. He also had the long catch to seal the win for Seattle.

Seattle’s defense also caught a bit of a break.

Eagles quarterback Carson Wentz was knocked out of the game after he took a hit to the head from Seahawks defensive lineman Jadeveon Clowney. Wentz didn’t return to the game; Josh McCown replaced him.

McCown gave a valiant effort but couldn’t score a touchdown even when they got close. McCown was 18-for-24 with 174 passing yards. However, he was sacked six times while Wentz was sacked once. Those key sacks were enough to half any kind of Eagles momentum.

Seattle is set to take on the Green Bay Packers in the NFC Divisional Round.

The last time the two teams met in the playoffs was on Jan. 18, 2015, in the NFC Championship game. Seattle scored 15 points in the fourth quarter and got the game-winning touchdown pass from Wilson to Jermaine Kearse in overtime to win the game.

This upcoming matchup is sure to be a classic.