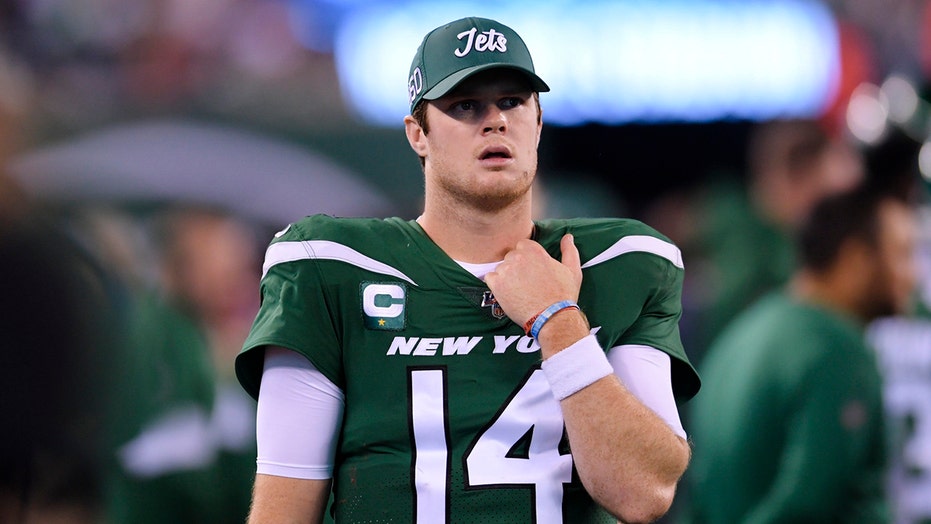 Against the Bills, it came in a span of less than 14 minutes in the first half. Against the 49ers, it happened on the first play of the game. Against the Colts, it unfolded with the ball in their hands — until it wasn’t.

It hasn’t always looked the same, but through three games this season, the Jets have been buried by an avalanche each time on the way to an 0-3 start in which they have been outscored by 57 points. It has put Adam Gase squarely on the hot seat, with Sam Darnold in the crosshairs and the defense equally at fault as they head into Thursday’s clash against the Broncos at MetLife Stadium.

“There’s moments in the games where we feel like we have to just get over that hump of, stay right where we’re at, we’re right there in a one-score game and something happens that we let it avalanche on us,” coach Adam Gase said Tuesday. “That’s the point of the game we gotta put a stop to and then find a way to actually use momentum to our advantage. We haven’t done that yet.

“Be loose, make plays, have fun. … I just want our guys to be present and just go after a win.”

There might not be another Jet that has had to navigate the line between trying to do too much and playing loose more than Darnold. The third-year quarterback’s flashes of talent Sunday, like the scramble before a 16-yard touchdown pass to tie the game in the first quarter, were overshadowed by his inability to take care of the football. He threw three interceptions, and the only one that wasn’t returned for a touchdown started the latest avalanche. Instead of the Jets scoring to make it a one-possession game midway through the second quarter, Darnold was intercepted in the end zone, marking the last time the Jets even got past midfield.

But Gase said he doesn’t want to make Darnold “a robot” by limiting his aggressiveness.

“At 23 years old, sometimes it’s a tough lesson of learning, here’s how far you can take it and here’s when you got to be smart,” he said.

The short week means no practices for the Jets, just walk-throughs Monday and Tuesday. But Darnold has shown up to the facility determined, not defeated, according to Gase.

“He does not like to lose, it eats at him,” Gase said. “I love the fact that it just drives him to keep coming into the building and trying to find ways to improve. I can see it on his face after that last game, he was pissed. He was not only mad at the score, but just kind of how it went down. Things he knows he can do better and things that may have been out of his control that we just gotta move on from and we can’t hang on to. That’s what I love about him. I love the fact that he’s just such a competitor and he wants to go out there and do everything he can to help.”

In the meantime, the Jets are trying to support their quarterback. That will come in the physical form Thursday, when his favorite target, Jamison Crowder, is expected to return from a hamstring injury. But it will take more than just one player to stop the avalanche this week.

“[Darnold] is doing an awesome job of keeping a head on himself,” backup quarterback Joe Flacco said. “You just gotta keep playing. You gotta take it play by play and not try to look at the big picture, but just focus on the little, small details. That’s definitely a tough job. That’s our team, that’s him, that’s everybody coming together and realizing those things and helping each other out.”