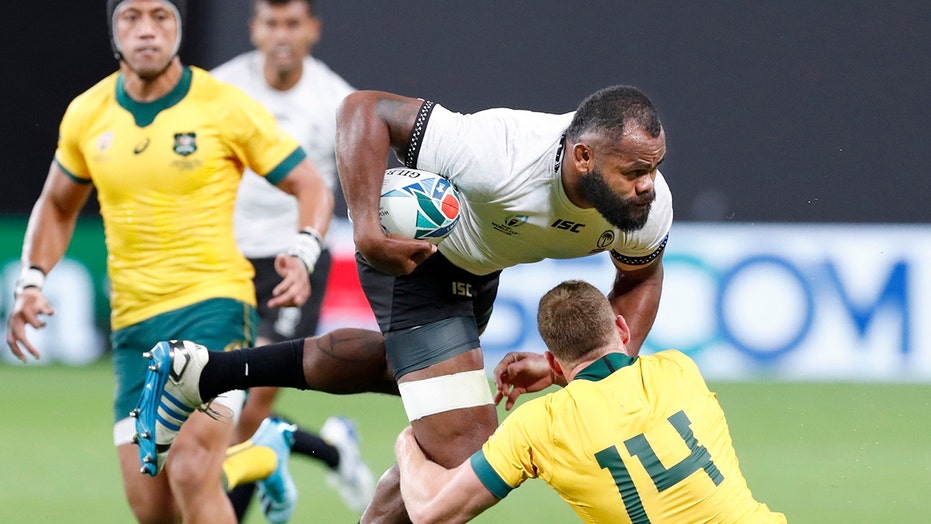 World Rugby on Tuesday issued a statement on how the referees at the Rugby World Cup have been officiating and admitted that they have not been up to par.

World Rugby, the sport’s governing body, said it was reviewing the matches from the first two days of competition. The organization said it was aware that the officials’ performances were “not consistently of the standards set by World Rugby and themselves,” according to Reuters.

SAMOA'S TATTOOED RUGBY PLAYERS TO COVER UP AT TIMES IN JAPAN

“Elite match officials are required to make decisions in complex, high-pressure situations and there have been initial challenges with the use of technology and team communication, which have impacted decision-making,” the statement said. “These [issues] are already being addressed by the team of 23 match officials to enhance consistency.”

World Rugby added: “Given this proactive approach, a strong team ethic and a superb support structure, World Rugby has every confidence in the team to ensure that Rugby World Cup delivers the highest levels of accurate, clear and consistent decision-making.”

World Rugby said it was confident there would be better officiating in the matches to come.

The officiating came to a tipping point when Australia’s Reece Hodge delivered a high hit to Fiji’s Peceli Yato. It was initially cleared by officials, but the next day he received a citation for a dangerous tackle.