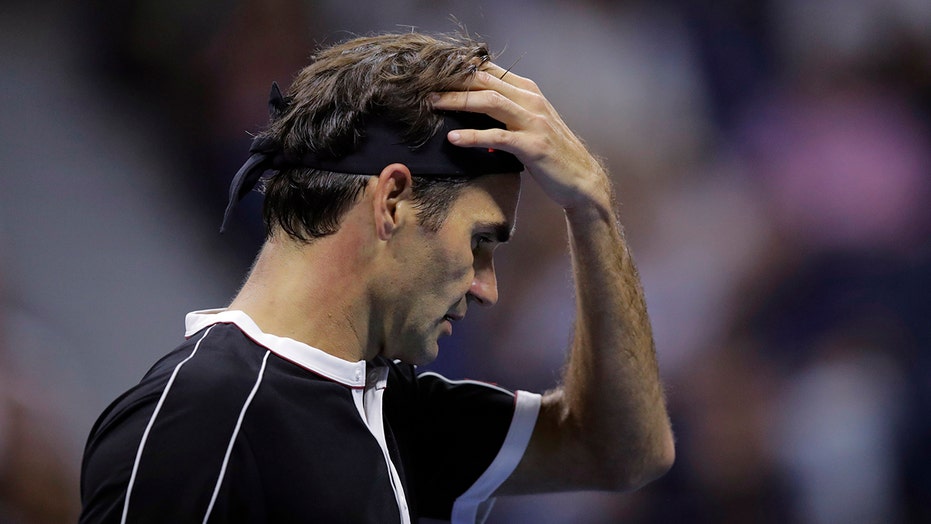 Twenty-time Grand Slam champion Roger Federer just dropped a huge hint that the 2021 Tokyo Olympics might be his swan song.

“It is already clear that I am at the end of my career,” Federer recently told SRFSport.

The world-ranked No. 4 — who has already bowed out of the coronavirus-abbreviated 2020 season due to an injury setback — says he hopes to return to the sport in 2021, but isn’t making plans for after that.

“I cannot say what will be in two years,” Federer said. “That’s why I plan year after year. I’m still happy right now. But when the cogwheels don’t grip anymore, I stop.”

The Swiss star turns 39 this August and has enjoyed unprecedented success both on- and off-the-court throughout his lengthy career. In May, he was named the world’s highest-earning athlete by Forbes due in large part to his many endorsements. He is also the most decorated male tennis player in history, including a gold medal from the 2008 Beijing games in men’s doubles and a silver from the 2012 London games in men’s singles.