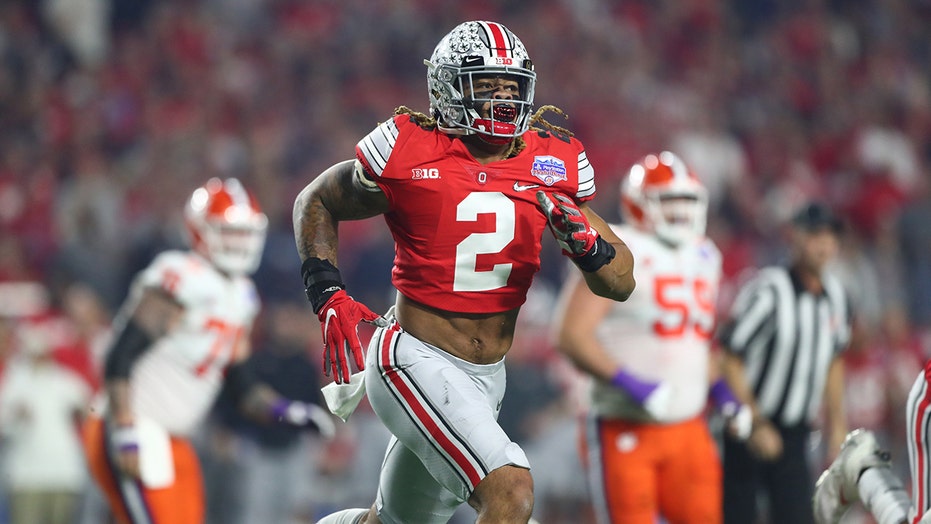 A number of teams are interested in trading up for the No. 2 overall pick in the NFL Draft this week and the Washington Redskins are reportedly "listening" to offers.

Most draft experts have the Redskins picking defensive end Chase Young, a five-star prospect out of Ohio State, but the NFL Network reported the Redskins aren’t completely sold, or at least they’re considering what other teams have to offer.

Sources told the network on Tuesday that the Redskins, while not “intent on moving out of the pick,” they “are listening” to calls from other teams.

Those looking to trade up are likely gunning for quarterbacks. However, it doesn’t seem likely that the Redskins will risk missing out on arguably the top prospect in the draft.

Young expressed his interest in playing in his home state last week, calling it an “honor.”

“Not a lot of people get the opportunity to play for their hometown football team," he told WJLA on Thursday. "God willing, He gives me the chance to do it, then -- like any team I go to -- I'm gonna be the best player I can be."