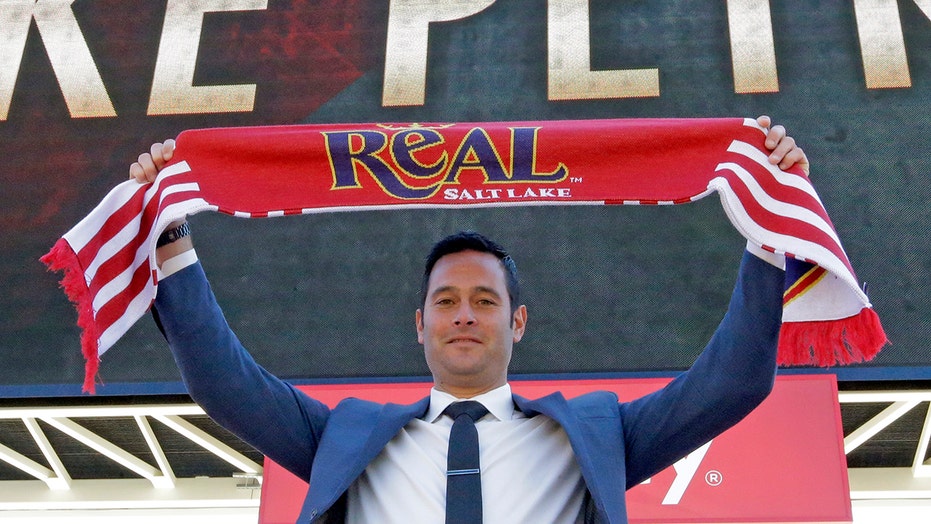 Petke initially was suspended for two weeks and fined $25,000 for the incident on July 24 before he was fired, according to the Salt Lake Tribune.

Freddy Juarez was named the interim coach for the rest of the 2019 season.

“After further deliberations and a series of constructive discussions internally and with various members of our community, we have concluded, pursuant to his employment agreement, to immediately terminate Mike Petke’s employment,” Real Salt Lake said in a statement.

Real Salt Lake lost to Tigres and, during the match, Petke received a red card for yelling at the referees. According to the newspaper, a further investigation revealed that Petke yelled a homophobic slur at both of the Spanish referees. He reportedly confronted the referees with a sign that had the word on it.

“At Real Salt Lake, we have the privilege to represent our great community and fans here locally and on a national and global basis,” the club said. “We hold all of our coaches, players, executives and staff to the highest standards of professionalism. As an organization, it is vital that everyone, particularly our leadership, reflects and embodies our core values and the values of our community, treating all people with respect, civility and professionalism. Moreover, throughout our 15-year history, we have championed diversity, acceptance and inclusion throughout our organization, our stadiums and our community. This is a responsibility that we take very seriously.”

Real Salt Lake is 11-9-4 this season. The team has been unbeaten in its last five matches and has only one MLS loss since June 1.