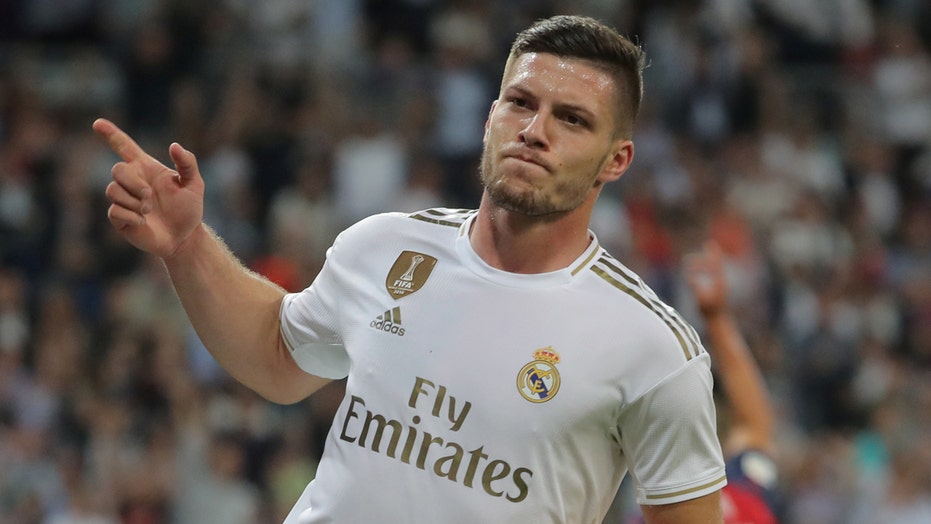 Cost of coronavirus pits lethality of disease against harm to economy

Jovic and rest of his Real Madrid teammates were advised to stay in isolation for two weeks earlier in the month after a Real Madrid basketball player tested positive for COVID-19, according to TMZ Sports.

Jovic admitted Saturday he broke the rules and returned to his home country. He initially claimed that he wasn’t given the “correct instructions” regarding the quarantine rules before returning to Serbia, but owned up to the fact that it was on him to be more responsible.

“I broke the isolation because I was not aware of the rules. I know it is hard to believe, but it is true,” he told AS.

“In the country where I come from, and even in Italy, as far as we can see on the Internet, anyone in quarantine can get out throwing trash once a day, going to a pharmacy or a store. I thought the same rules applied here. It's my fault for not doing better research, but I think it's important that they explain the conditions correctly, especially for people who come from abroad.

“My intention was not to blame the authorities for my ignorance, I was aware that I was isolating myself, for which there is a document that proves it. My ignorance was that I did not know how I should behave in isolation. Once again I insist that it was because of the conditions I came from.”

Jovic added he had tested negative for coronavirus twice.

Serbian President Aleksander Vucic has said if Jovic, or Serbian soccer player Nikola Ninkovic, breaks quarantine in Serbia they would be arrested.

"One of them [Ninkovic] is in a hotel and the other [Jovic] is in his apartment," Vucic said last week, according to ESPN. "If either of them leaves those places, they will be arrested. I think the two of them regret what they have done, but I'll make it clear to them that people's lives are much more important than their millions. Despite all that, we're not going to crucify anyone."

Jovic is dating Sofija Milosevic, 29. The two announced on Instagram they would be having a baby.