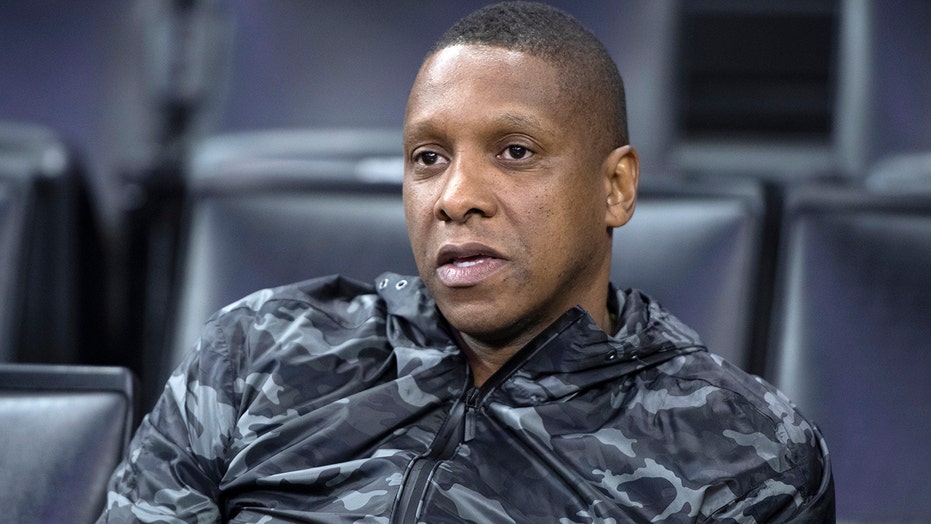 Toronto Raptors president Masai Ujiri was reportedly involved in a courtside altercation with a California sheriff’s deputy after the team defeated the Golden State Warriors in Game 6 on Thursday night.

A video from NBC Bay Area appears to show bystanders holding an Alameda County Sheriff’s deputy back and Ujiri standing off to the side. As the video continues, Raptors guard Kyle Lowry pulls Ujiri onto the court to celebrate with the team who had just won its first NBA championship.

The deputy was pushed and struck in the face by a man believed to be Ujiri, the Alameda County Sheriff’s Office said. The law enforcement official denied the team’s president from entering the court because he didn’t have the proper credentials, according to NBC Bay Area.

“[The deputy] did not know who the man was and asked for the credential, and that’s when he tried to push past our deputy, and our deputy pushed him back, and there was another push that kind of moved up and struck our deputy in the face,” Alameda County Sherriff’s Office spokesman Sgt. Ray Kelly told the San Francisco Chronicle. “At that point, several bystanders intervened and the executive did ultimately get back onto the court without displaying credentials.”

Kelly added: “It’s not like we were going to chase him down. He had a right to be there, but he didn’t follow the credential policy.”

No one was arrested in the incident. NBC Bay Area reported the sheriff’s office called the incident battery on an officer, a misdemeanor, and will be conducting an investigation with the Oakland Police Department.