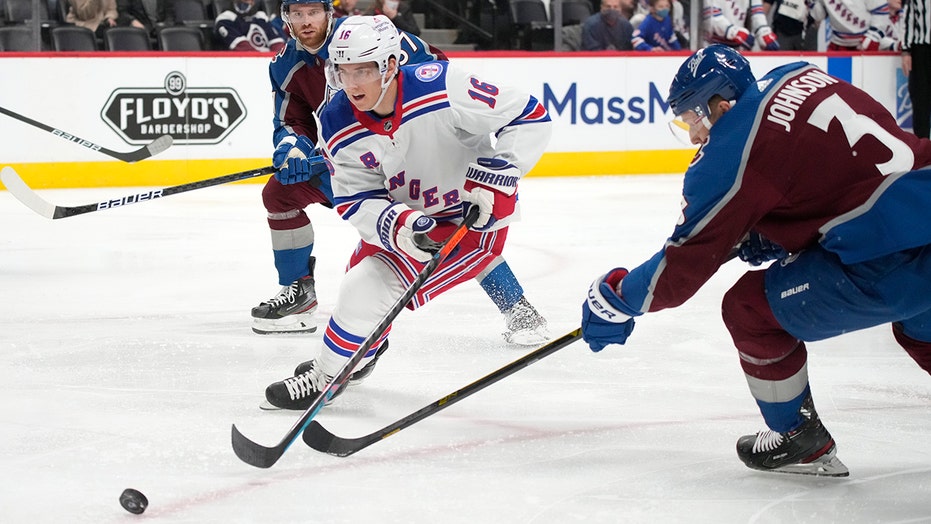 New York Rangers forward Ryan Strome is spending his holiday season jealous of his contemporaries within the NFL and NBA. But he doesn’t envy what’s under their trees. He’s jealous that they’ve been gifted the opportunity to compete, while he and his teammates endure a series of COVID-related postponements.

"We’re so excited for the season, we’re watching the other leagues play, and we want to play," Strome said, per the New York Post. That’s really it."

The NHL announced last week that they were pausing the season for roughly a week and then opted out of the Winter Olympics. Now, as games were set to resume, the league has again hit the pause button because of COVID concerns. All 14 games scheduled for Monday have been postponed, leaving Strome frustrated: "I don’t know. I think we probably have to change the protocols. "Like, the NBA and the NFL are playing."

"Obviously we have a little bit of an issue at the border. We have more Canadian teams than those other leagues, which is unique but, like, I’m sitting at home at Christmas watching the NBA playing at Madison Square Garden, and it’s like kind of weird to me," Strome told the Post.

Both the NFL and NBA have recently changed COVID testing and/or protocols in order to keep games from being postponed and players in action. Their changes are far from perfect, but are allowing the leagues to play on. "I think the way the other leagues have handled it, obviously it seems to be working and they’re playing games and we’re watching the football games [Sunday] after practice," said Strome. "So I think with everything, we have to evolve with what we’ve gone through and I think it’s probably time to look at things."

Assuming the NHL decides to put a bow on their recent habit of postponing games, the Rangers are scheduled to take the ice again Wednesday night vs the Panthers.