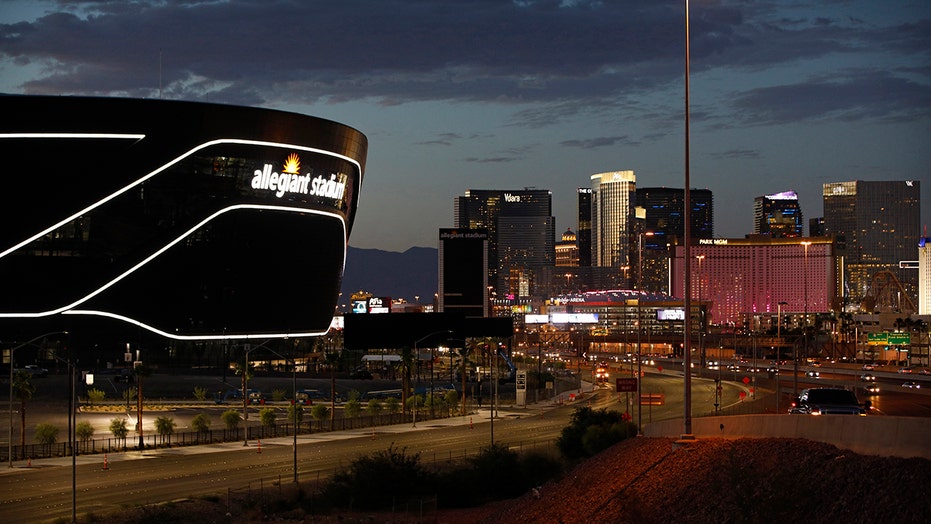 Las Vegas Raiders coach Jon Gruden thumbed his nose at “Star Wars” history and backed the nickname for Allegiant Stadium ahead of the NFL’s first game in the city.

Gruden told reporters on Thursday he liked the nickname “Death Star” for the Raiders’ new home stadium, according to the Las Vegas Review-Journal.

TOM BRADY PAYS RESPECTS TO RUTH BADER GINSBURG: 'WE SHOULD ALL ASPIRE TO LIVE OUR LIVES AS PRINCIPLED AS RBG'

“I think it’s a cool name for our stadium,” Gruden told the newspaper. “I don’t give a damn about ‘Star Wars.’ That’s what we’re calling our stadium and I don’t care what anybody else thinks. It’s a cool stadium, it’s a great name and we just have to play good when we’re in there.”

Raiders team owner Mark Davis made the first Death Star reference during the team’s first training camp at the stadium.

“Welcome to the Death Star, where our opponents’ dreams come to die,” he said at the time.

Fans are unlikely to be able to congregate in the new stadium this season. Las Vegas announced earlier in the year that there will be no fans for games due to the coronavirus.

“While the current situation is not how any of us envisioned celebrating the opening of Allegiant Stadium when circumstances permit we look forward to sharing an unparalleled GameDay Experience in the Magnificent Stadium you helped to build,” the team said in a letter to fans.

The stadium can seat about 65,000 fans. It is just oustide the Las Vegas Strip area.