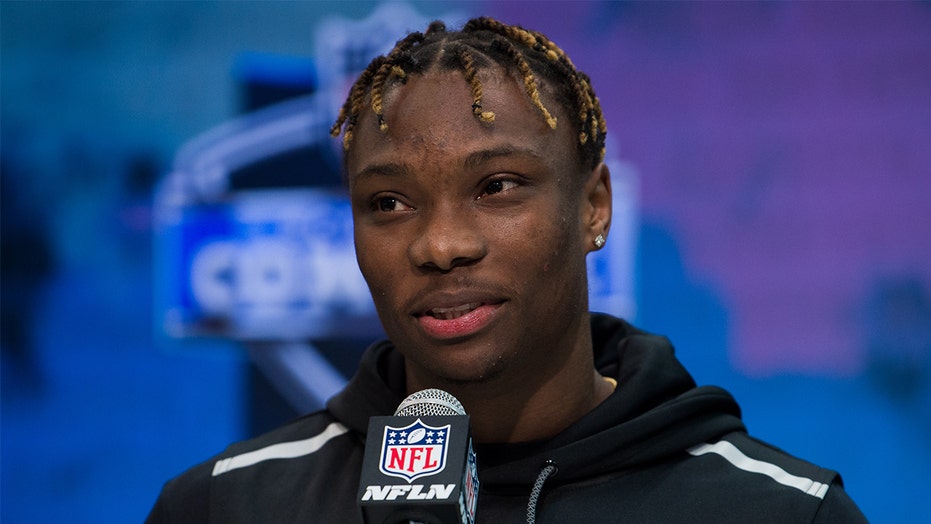 The Las Vegas Raiders took former Alabama wide receiver Henry Ruggs III with the No. 12 overall selection in the 2020 NFL Draft, a decision that was influenced by the Kansas City Chiefs, the team's general manager said this week.

Ruggs, the first wide receiver off the board and taken over the likes of fellow rookies Jerry Jeudy and CeeDee Lamb, was a part of the Raiders’ plan to emulate the Chiefs and what they’ve been able to build around their franchise quarterback Patrick Mahomes.

In a video posted to the Raiders’ YouTube channel, general manager Mike Mayock said the team took Ruggs as the first receiver off the board to build the offense’s speed and compete with the Chiefs.

“When you look at Kansas City, and you look at what they have on offense, we needed to get faster,” Mayock said.

During the 2019-20 NFL season, the Chiefs got contributions from wide receivers with world-class speed, including Tyreek Hill, Sammy Watkins and Mecole Hardman. With those weapons at the position, Mahomes led the potent offense up and down the field all season long, including twice against the Raiders, when they had an average margin of victory of 24 points.

So for Mayock and head coach Jon Gruden, it was a no-brainer to take the speedster from Alabama. Ruggs, who ran a 4.27 40-yard dash at the NFL Combine, will step into a starting role in the offense from day one, and be a viable option for quarterback Derek Carr.