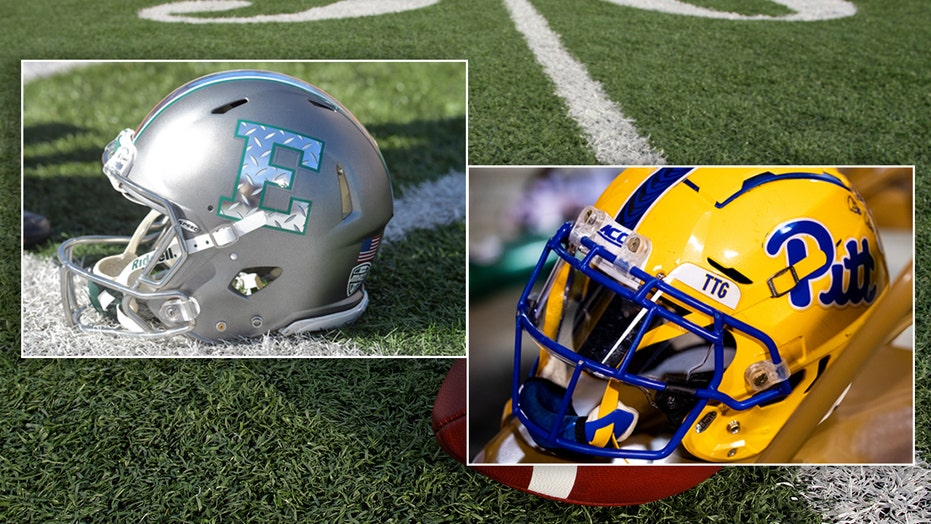 The 2019 Quick Lane Bowl will be played between the Pittsburgh Panthers and the Eastern Michigan Eagles on Dec. 26. The game will be played at Ford Field in Detroit.

Pittsburgh makes their second straight bowl appearance and its 35th in the program’s history. Kenny Pickett leads the offense with 2,737 passing yards and 10 touchdown passes. A.J. Davis is the leading rusher with 532 yards and four rushing touchdowns. Taysir Mack has 62 catches for 711 yards and two touchdowns. Mack is battling an ankle injury but is expected to play. The Panthers’ defense is led by Jaylen Twyman, who has 10 1/2 sacks and Paris Ford who has three interceptions.

Eastern Michigan is in the third bowl game of the Chris Creighton era and their second consecutive postseason appearance. Mike Glass III leads the offense with 2,844 passing yards and 21 passing touchdowns. Shaq Vann is the team’s leading rusher with 667 rushing yards and eight rushing touchdowns. Arthur Jackson III leads all receivers with 39 catches for 679 yards and six touchdowns. Brody Hoying leads the defense with four interceptions and one fumble recovery.

It will be the third game that will be played between the two schools. Pittsburgh has won both of the previous matchups.