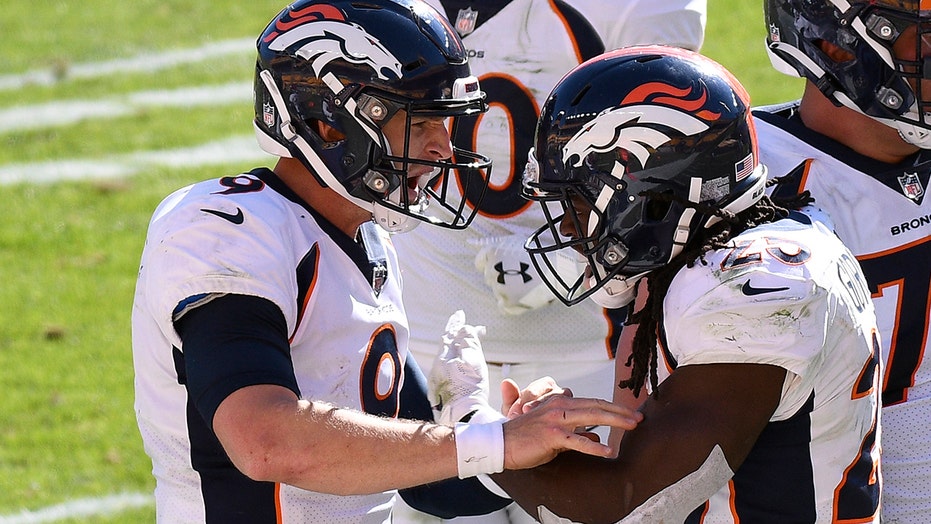 It sure seemed like a historically bad prime-time matchup when the Broncos and Jets fell to 0-3 as they headed to the Thursday night NFL “showcase.”

Turns out, it happened in Week 4 last year, when the Bengals and Steelers limped into the game. And limping is exactly what the representatives of the Mile High City and the Meadowlands will be doing.

The Jets are the only NFL team not to hold a lead in any game this season. Nor have they been competitive in any of them, bringing louder calls for coach Adam Gase's job.

“It’s something, I can’t focus on that,” Gase said. “It’s wasted energy for me. It’s not going to help me at all. All I can do is make sure I get our guys in the right headspace to go out there on Thursday and play well.”

That would be new for New York. Not so much for Denver, which challenged Tennessee and Pittsburgh before being manhandled by Tampa Bay.

Injuries have damaged both teams, as has spotty (or worse) performances. But no, the rumors that the Broncos are considering starting John Elway at quarterback for the sidelined Drew Lock are not true. We think.

“Yeah, we’re going to start Mark — I mean Brett — I keeping calling him Mark at times because of his uncle,” Denver coach Vic Fangio said, confusing the current Rypien with the 1992 Super Bowl MVP. “But we’re going to go with Brett; but we do have the ability to mix Jeff in there some in the game if we feel like we need to.”

Denver, ranked 30th in the AP Pro 32 — two spots above the last-place Jets — is a 3-point choice over New York. It's simply impossible for Pro Picks to go with the Jets at this point.