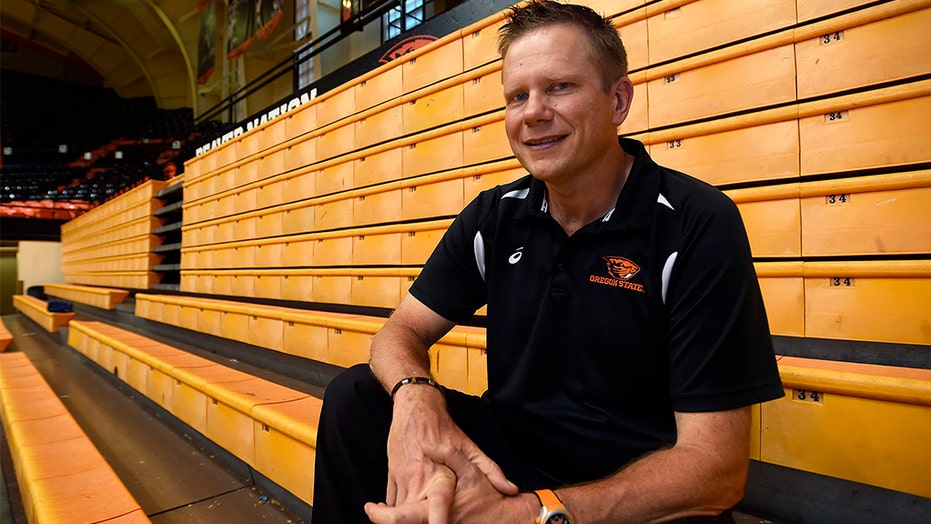 Athletes and other people associated with the Oregon State University volleyball team have come out and said that head coach Mark Barnard has run an abusive program at the school over the last five years, according to the Associated Press.

Since 2016, the program has seen 11 players quit or transfer and two team members considered suicide, one of whom attempted to overdose. In interviews with the AP and complaints to the university, people said that Barnard "pits players against each other in team meetings, threatens to revoke scholarships for struggling players, and pushes team members past health warnings in practice as punishment."

Amya Small, a former player in the program, along with two other players and three former Division I athletes with ties to the program, described it as a coaching staff that has bullied players -- some of them to tears -- in practices. A lot of the athletes did not want to use their names because they were afraid of endangering the situation of the 12 athletes still on the team. Small, who had her scholarship revoked in April, came forward because she felt like she already had lost all she had to lose.

Small claimed that she took dozens of pills eight months ago, but she changed her mind about her decision to overdose and called 911. According to the AP, another player shared with her teammates a plan to hang herself in the locker room.

FORMER PLAYER: SCHEMBECHLER KNEW OF ABUSE AT U OF MICHIGAN

“My teammates showed up for me that night. I love my teammates. It’s just Mark that makes it terrible,” Small said.

Small is leaving the program after she received a scholarship offer at Florida A&M and will enroll at the school this fall.

"Appropriate action was taken" by athletic director Scott Barnes after an investigation conducted by the school’s Equal Opportunity and Access office was concluded, but did not elaborate.

Neither Barnard nor Barnes responded to questions sent to them by AP.