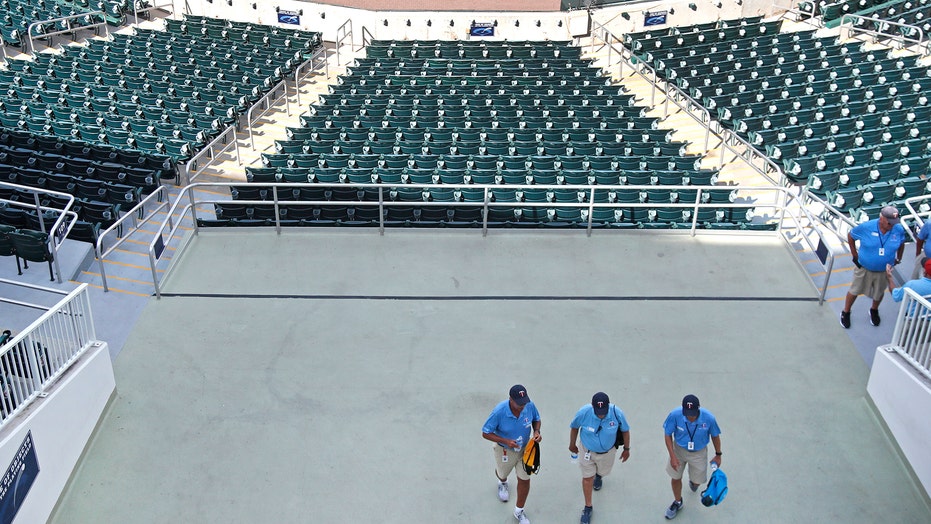 The finances are not the only problem in restarting a major league season.

Two people involved in the game — one described as a major league pitching coach and one a 40-man roster player — have contracted COVID-19, multiple sources told The Post.

No one would name the people who contracted the virus. But those aware of the situation say the pitching coach had the virus weeks ago and is now recovered. The 40-man roster player was described as having contracted the virus more recently, but with the belief that he has not infected anyone else involved in the game.

Commissioner Rob Manfred had said this week he believed MLB and the union were close to agreeing to health and safety protocols to be used for spring training and a season.